Although I don't think Aunt Dottie had a foreign exchange student, she did take in and mother lots of kids during her life. Since I had 2 bedrooms open in our house, and Holly has a passion for Sweden - it just seemed like the right thing to do.

I contacted ASSE, which apparently is out of the norm. Usually they are begging people to take students, so if you have love in your heart and a spare room - give them a call.

We read over the profiles of all the kids from all over the world and knew Julia was the right person for us with her love of languages and books. We began communication with Julia and her mom and sent almost daily emails back for forth for about 1 month.

The big day was finally here! The airports website said to park in the short term lot and go into the terminal to pick up International travelers. Holly and I left in plenty of time to pick her up with rush hour traffic and the stop for gas. 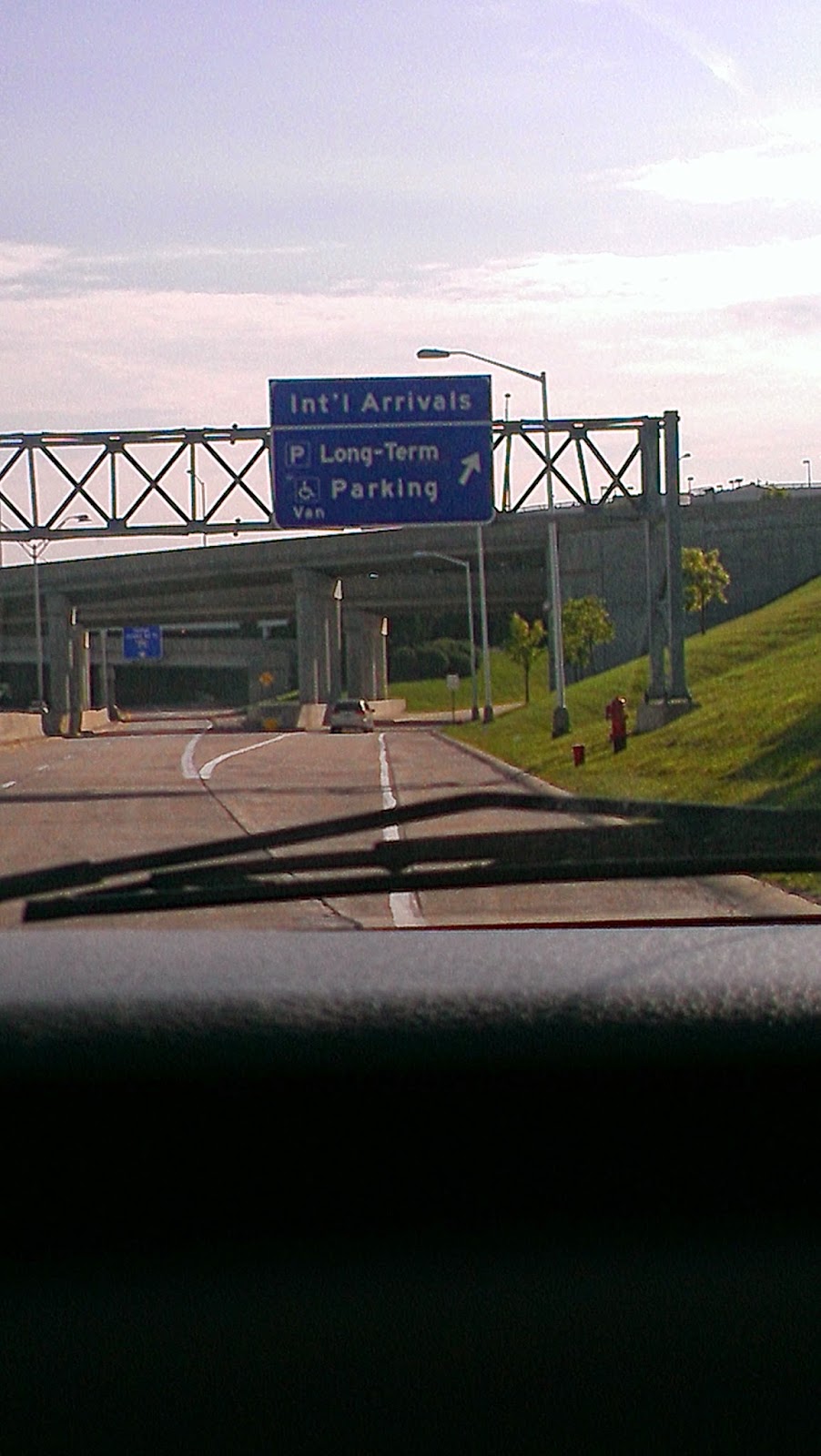 We finally found the parking garage and went inside Detroit Metro. Still early ... we paused for hot chocolate and coffee.

We checked the sign and found her flight - 15 minutes before the flight landed. We imagined the pilot coming on ...."Ladies and Gentlemen, we are preparing for landing at Detroit Metro. We will arriving in 15 mins."  And how wonderful that might be when you've been in the air for about 10 hours. And then it happened - the sign reflected it. 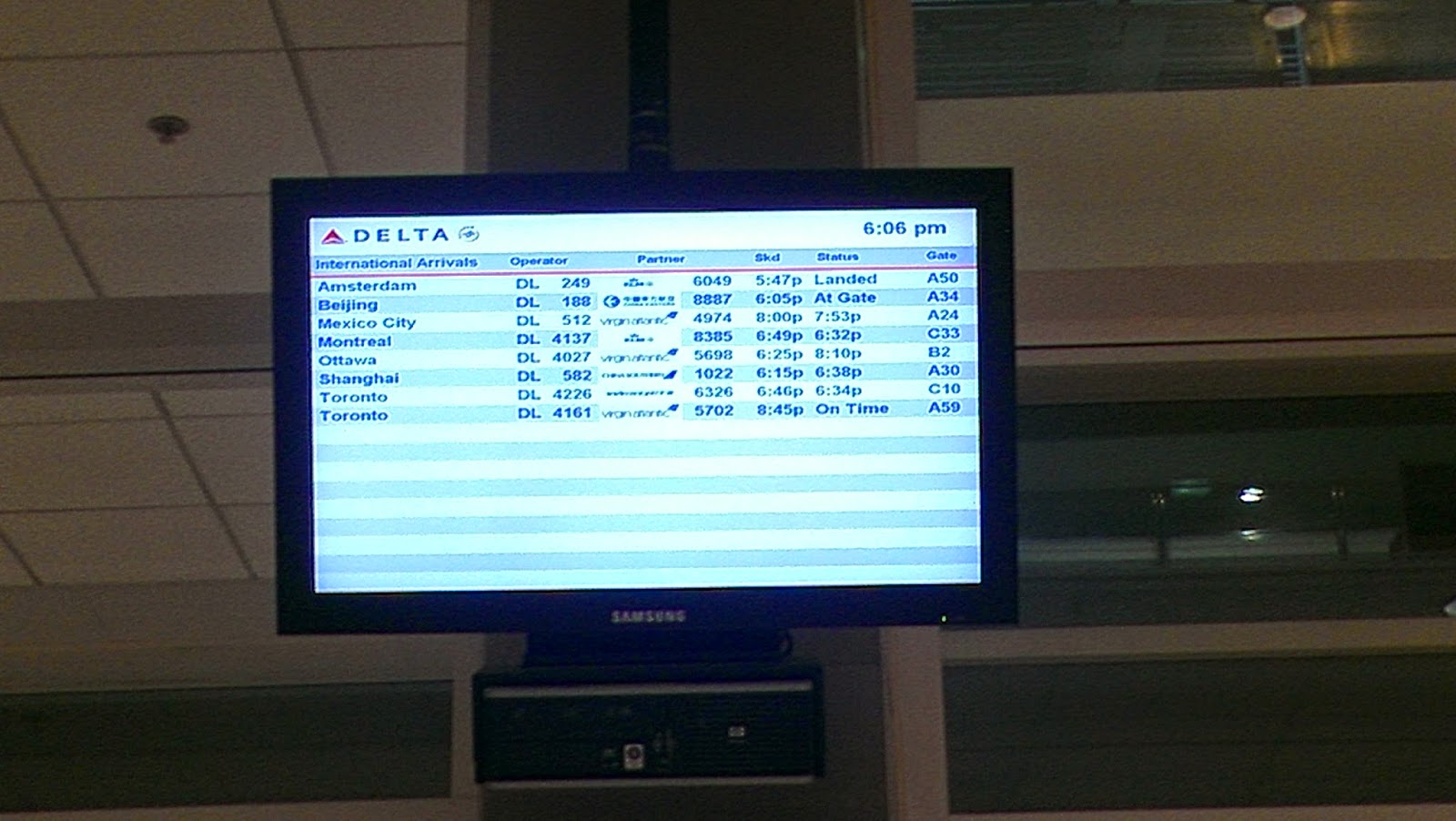 We moved towards the doorway where the passengers would come through. Someone said it would be awhile before they came through - they still needed to gather their luggage and clear customs. So we waited. 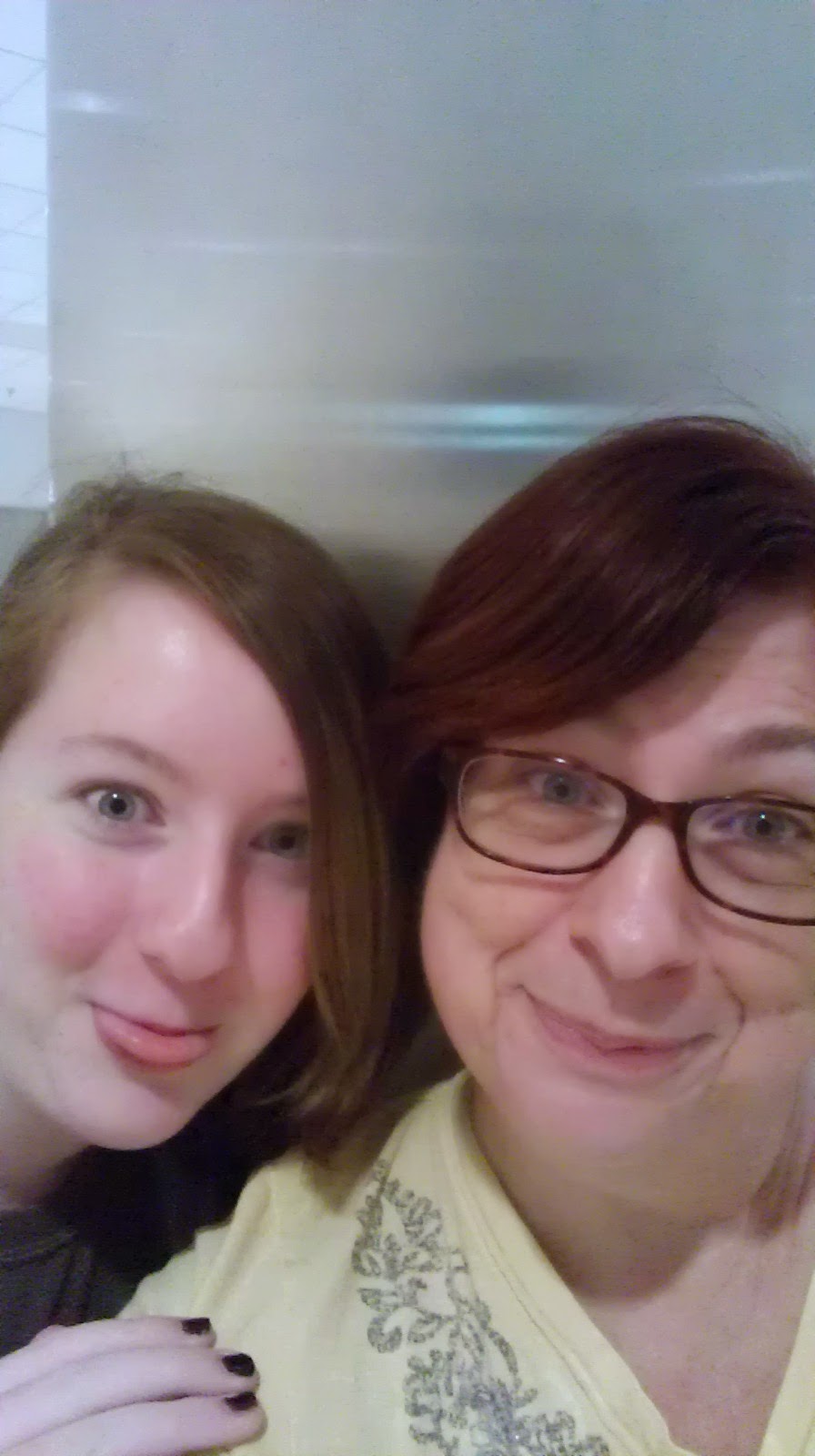 And every time the door opened, our heart skipped a beat. Was that her? She said she would have jeans and a striped shirt on. Soooo excited and sooooo nervous! 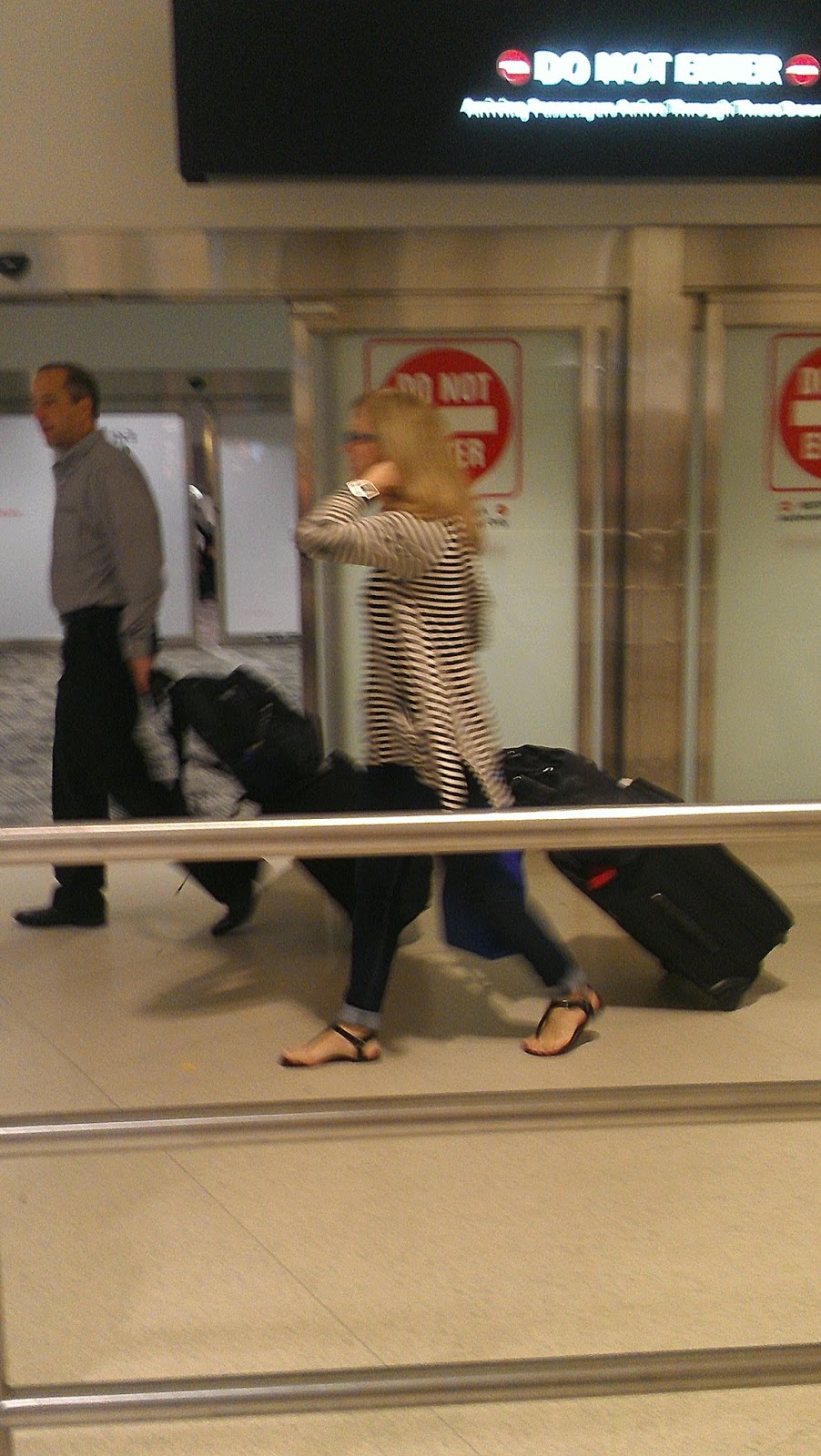 Nope, Julia doesn't have blond hair. We soon noticed the family next to us. They had a sign and flowers and I heard them say several times, "is that her?" Their sign was great!Turns out they lived in Saline too and were waiting for their foreign exchange student from China. 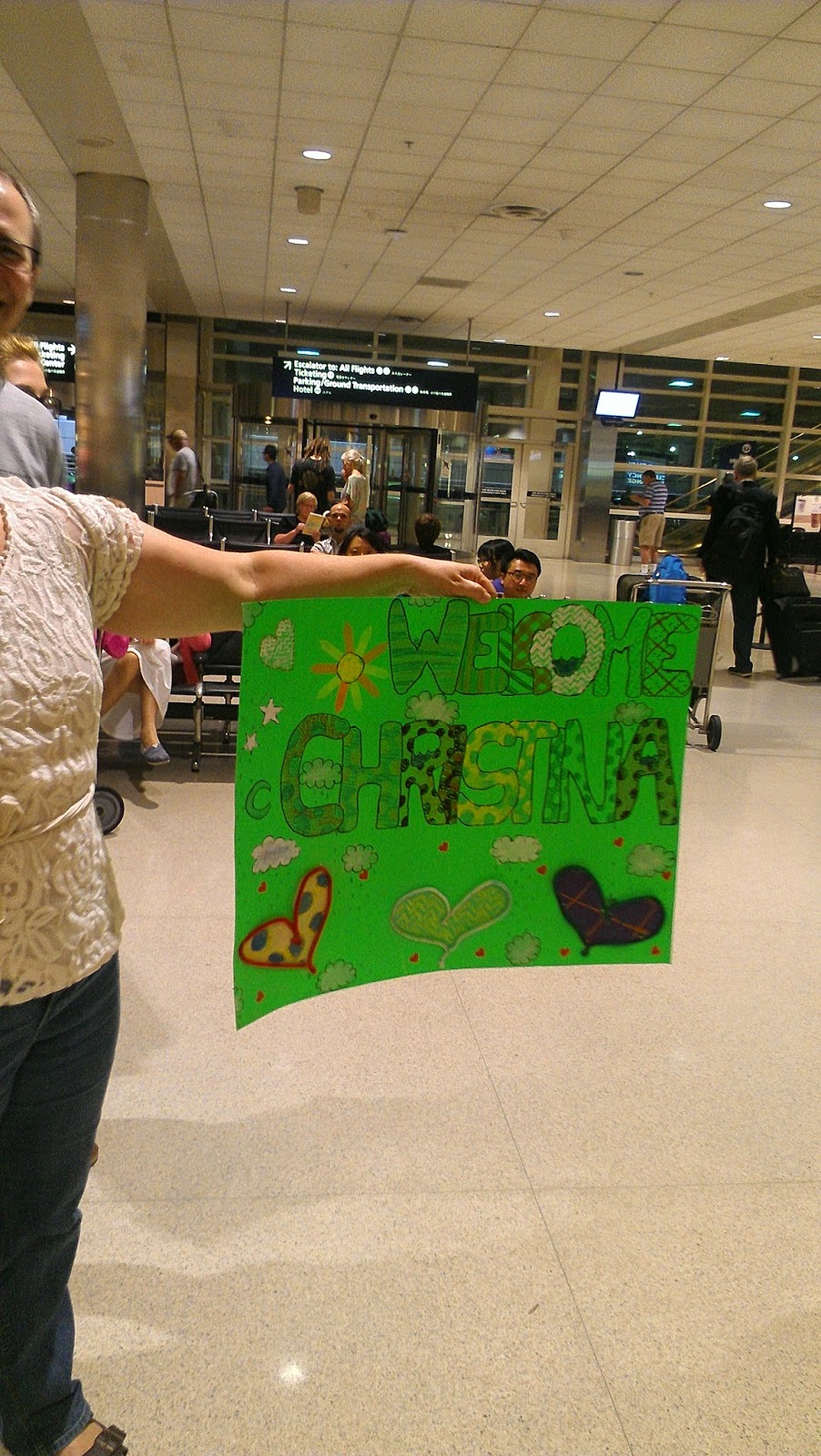 Sigh ....I didn't get the memo on the sign and flowers. This was ours. 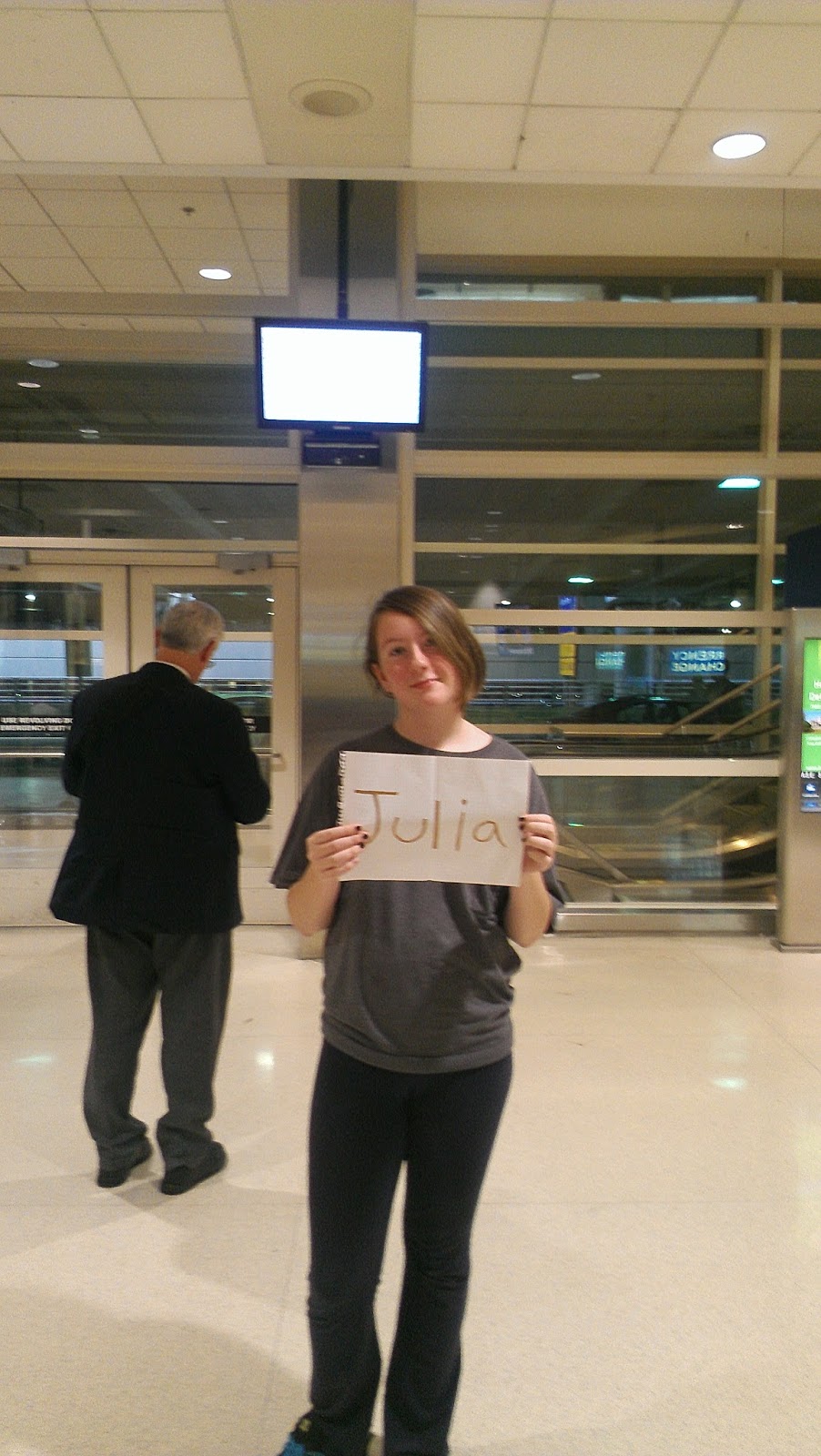 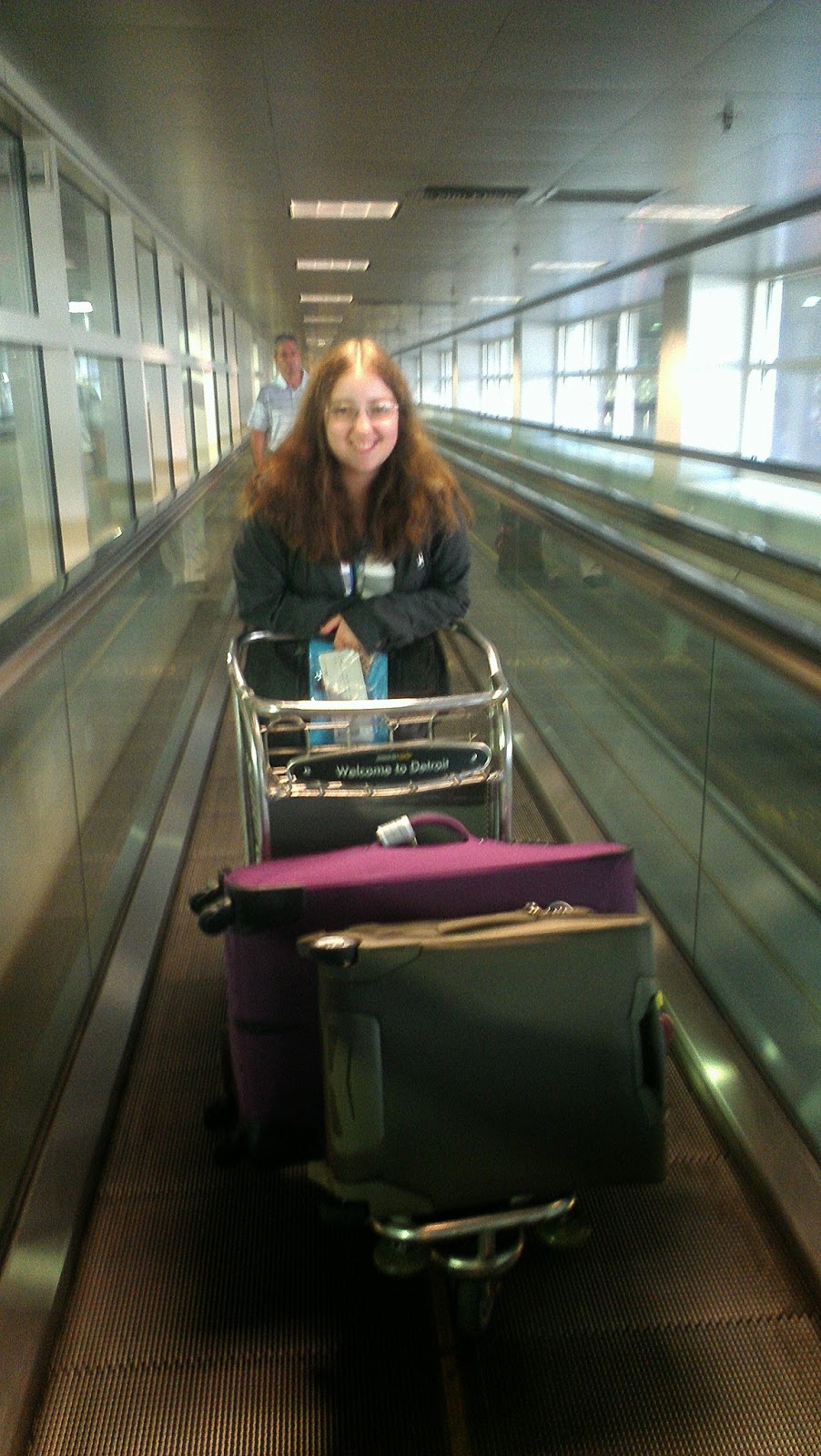 Posted by theTechGrandma at 7:24 AM