how I made graduation stoles

I make these stoles once a year for a group at the University of Michigan. Thought I would jot down my notes to refresh my memory for the next time. 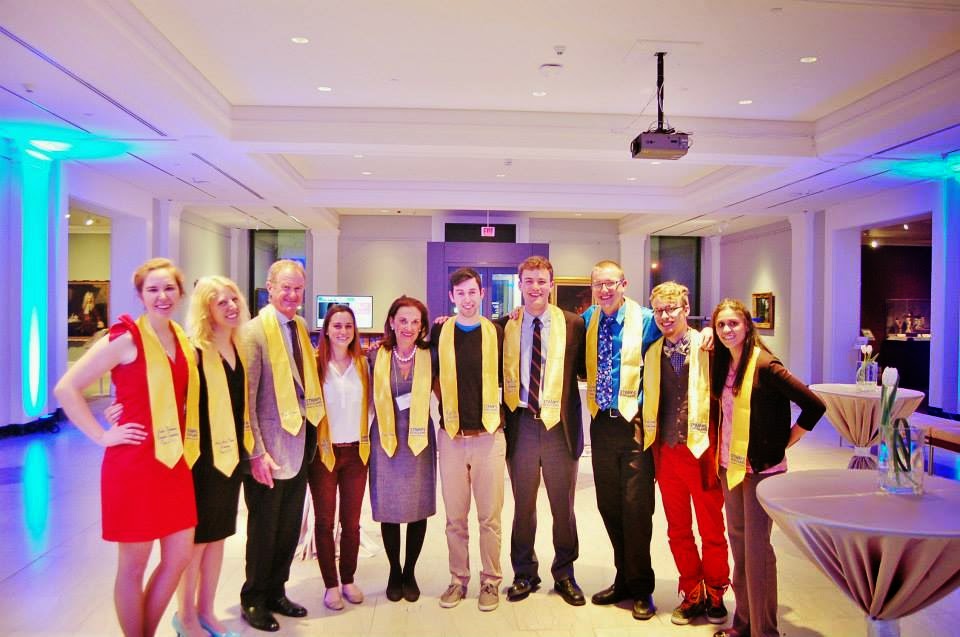 If you need a pattern for your stole, there is one here.

I can get 2.5 stoles out of 1 yard of material. I start out cutting strips of material that are 7 inches wide. You need 2 sections for each stole. 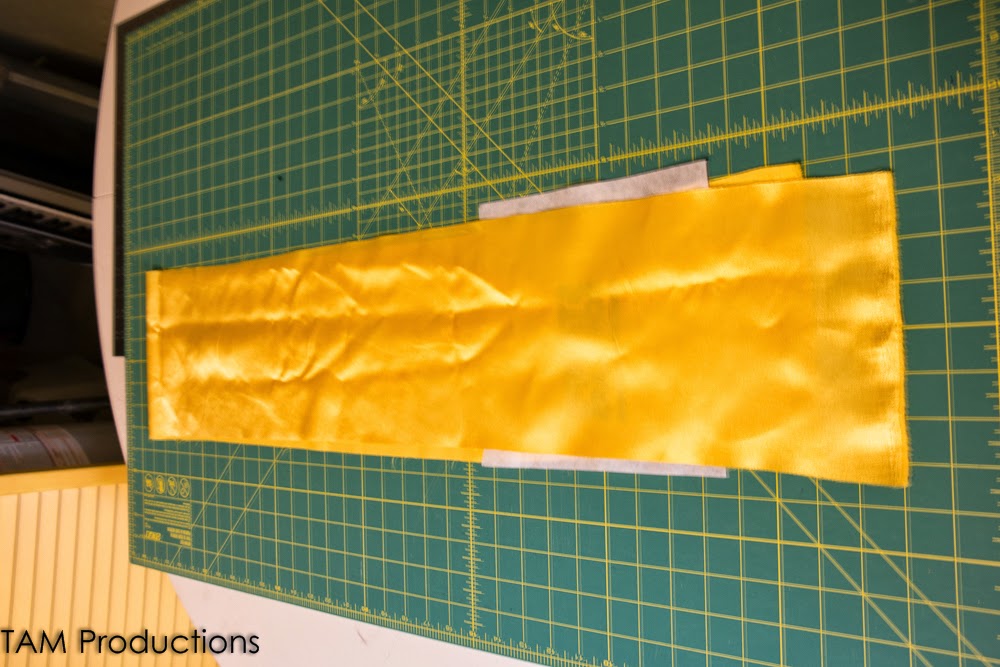 Embroider one side keeping closer to the edge, it will cut nicely this way. 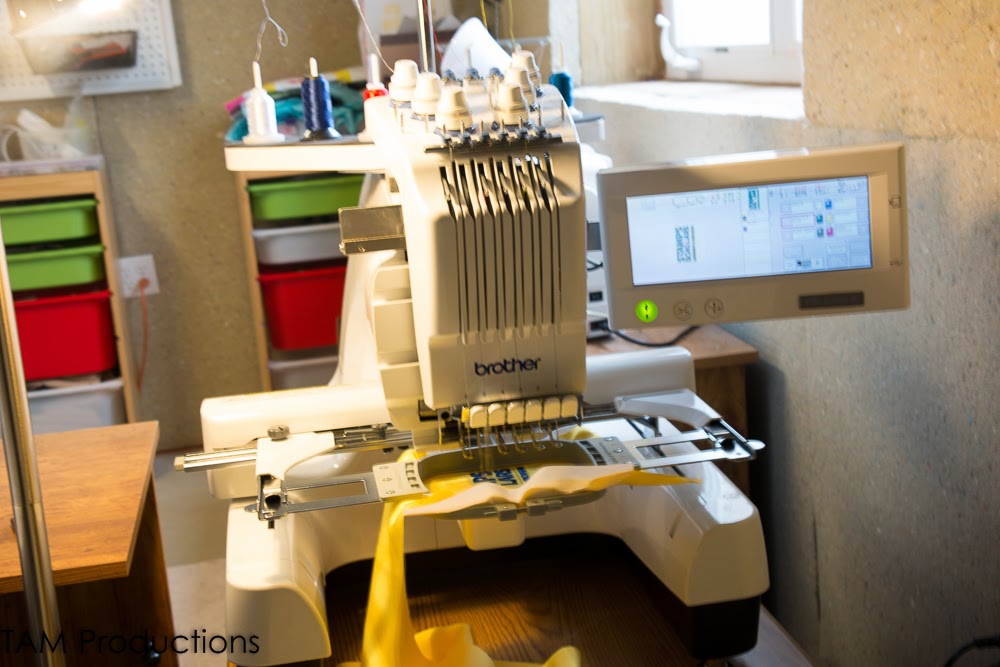 This is why because the curve of the neck, you'll want to keep the embroidery closer to one side. You want a wider cut so that you have room for the hoop and to keep the material nice and tight. 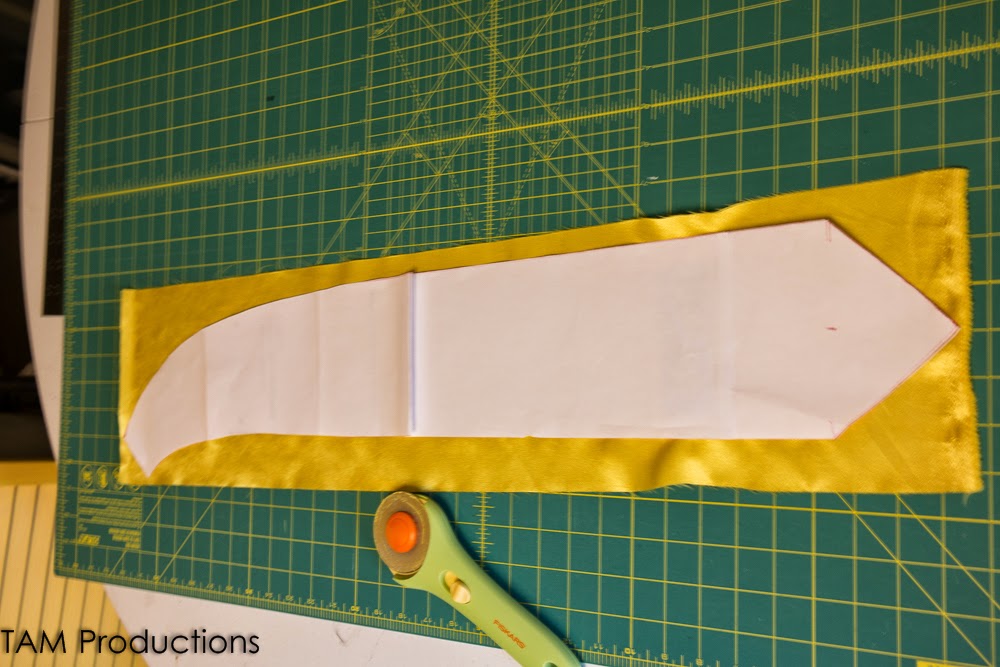 Make sure you cut it out so the curve goes towards the right for the logo side. The opposite is true for the name side of the stole. 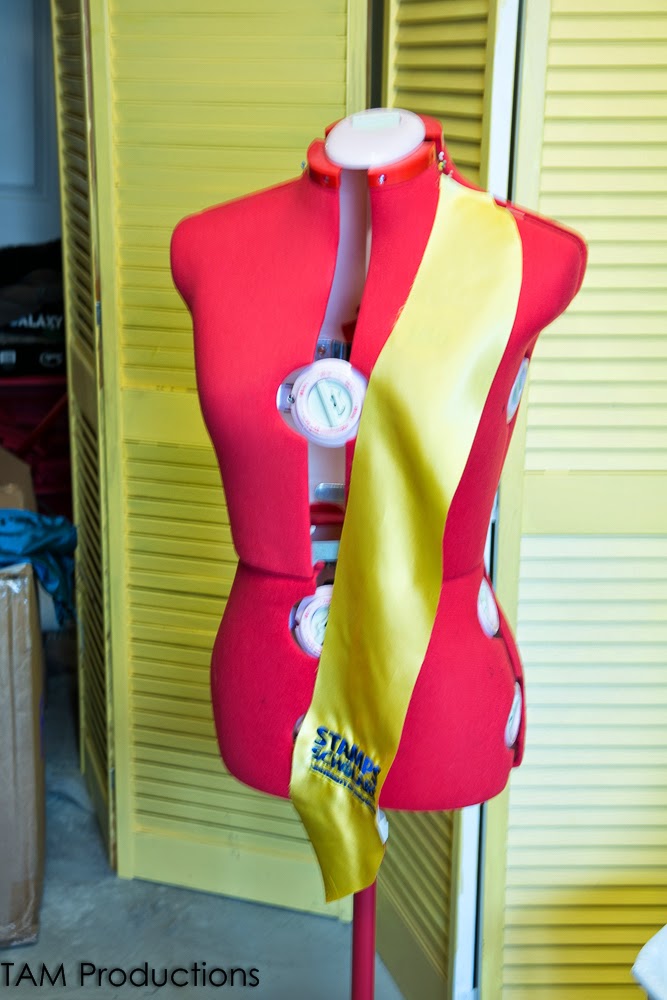 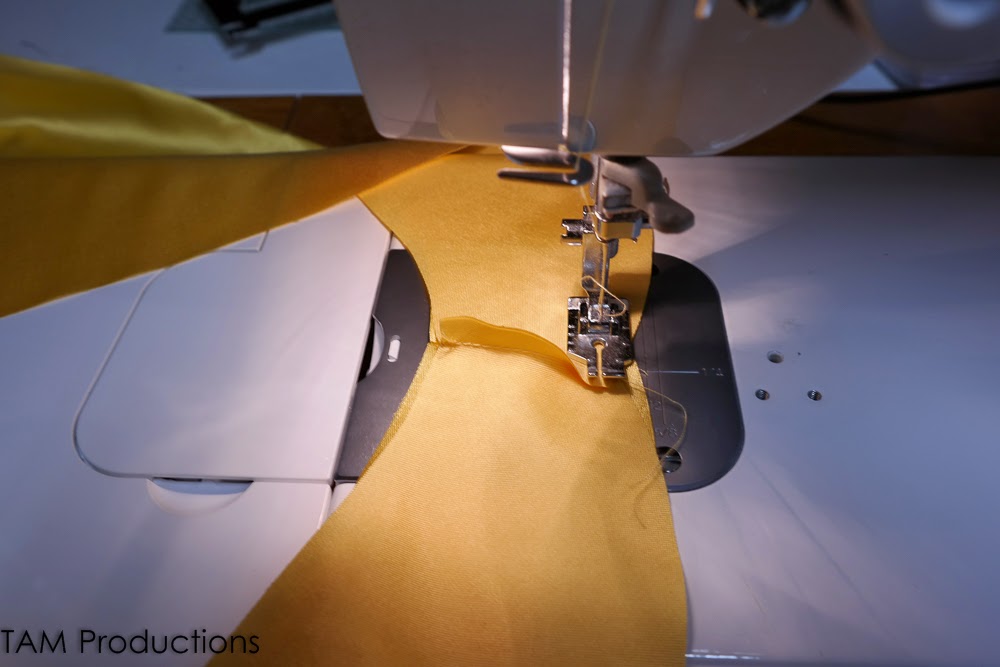 Sew down on side. Then stop and go back to the middle and sew down the other side. Stop before getting to the angled cuts. Press open. It's much easier to press the stole open like this - than to work the satin for both sides flat to iron. 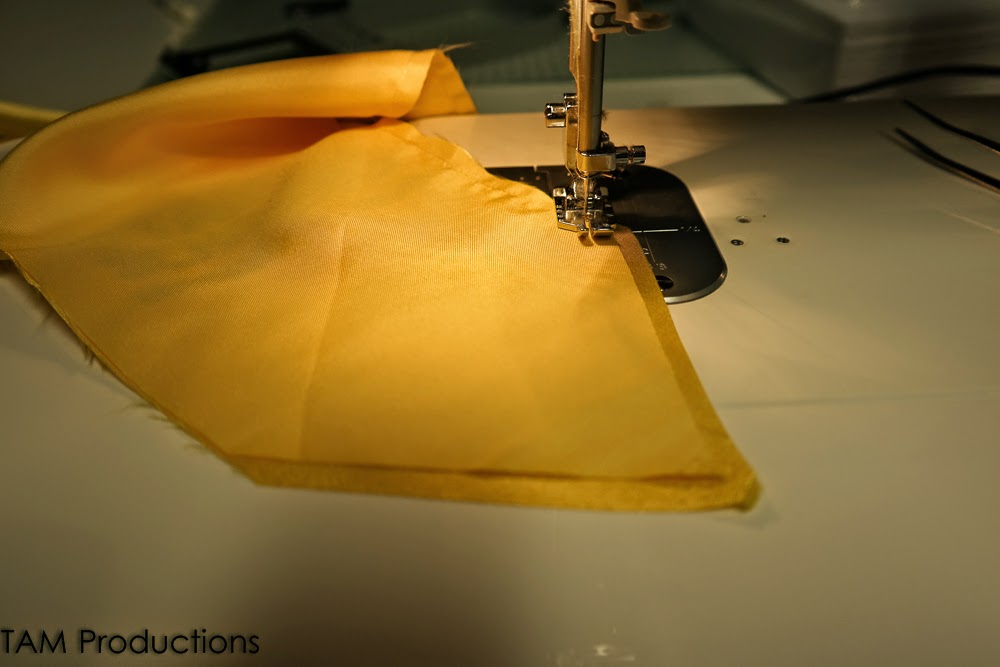 Once you press the seam open on the one side, finish sewing - starting at the angle and continuing around. Make sure you make nice sharp turns. This one pulled because my stitch length was too long. 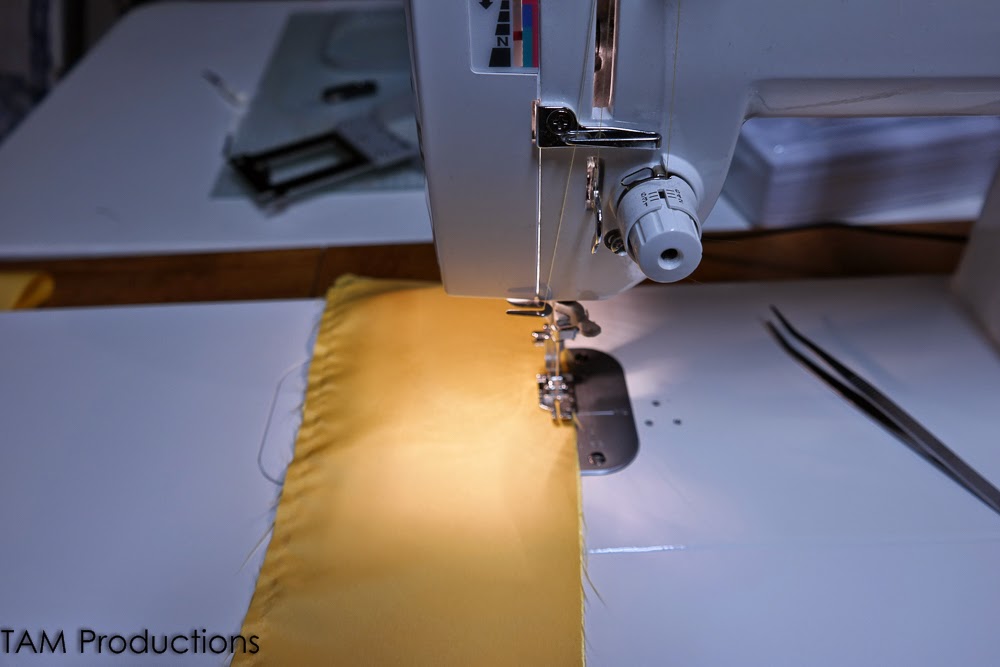 Leave 3 inch gaps on the each end of the stole for turning. I do both end so I can get into the angled end real good to push out a nice sharp point. 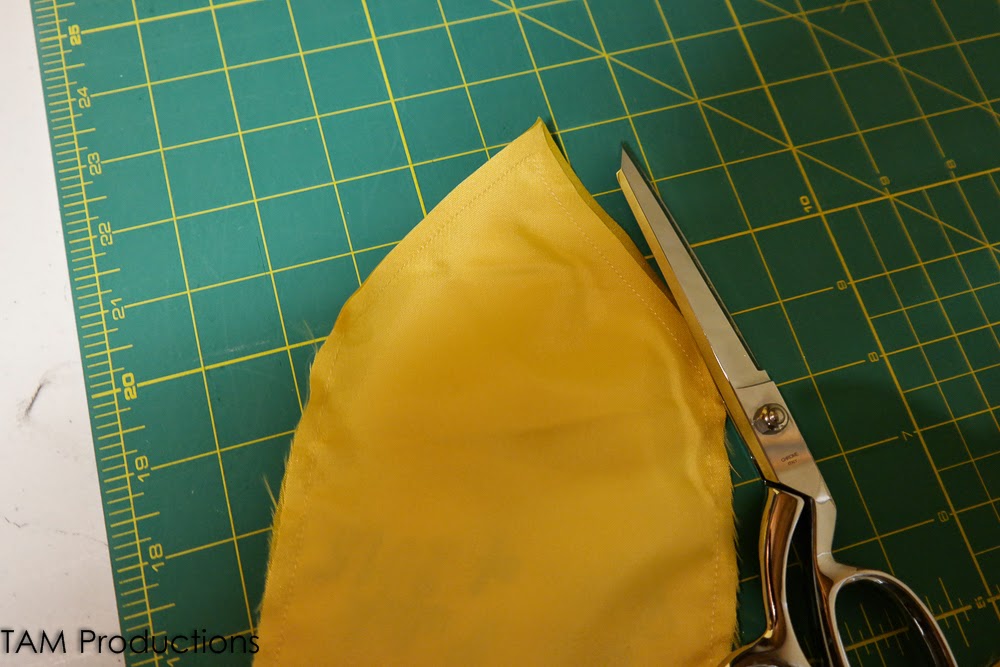 Trim close to stitching before turning inside out. 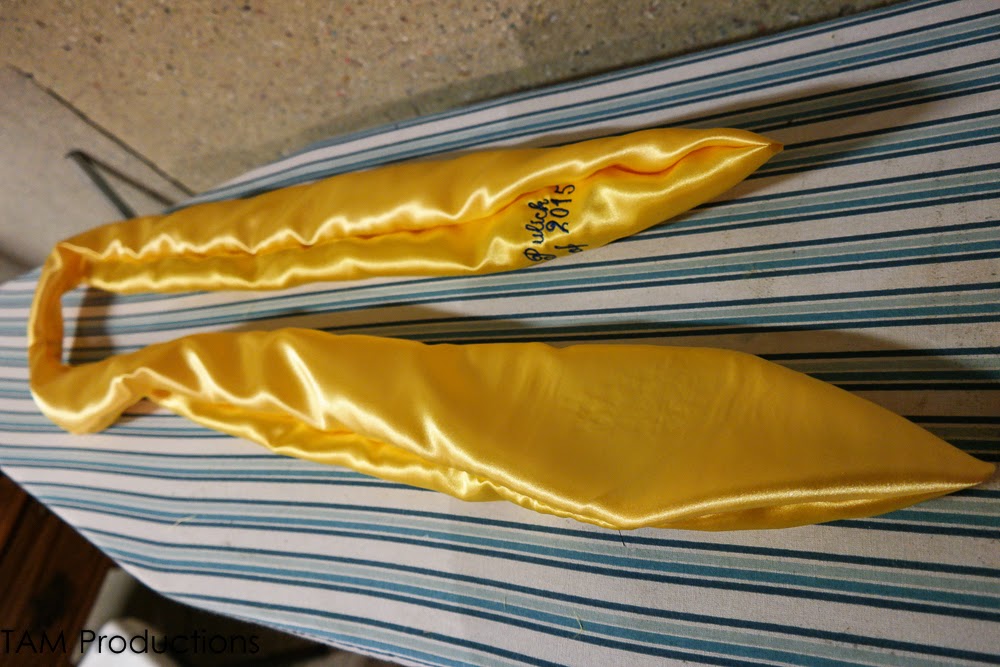 Carefully iron the seams out. Use no steam and a silk setting on your iron. 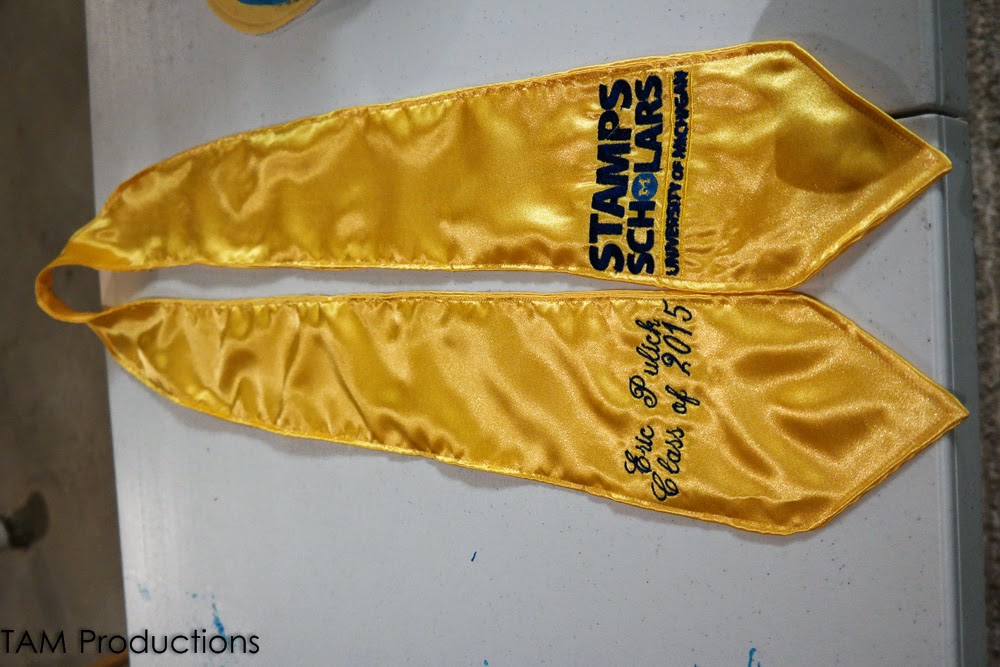 Then go back over the stole do a trim stitch on the outside. And that's it!
Posted by theTechGrandma at 5:56 AM 10 comments: 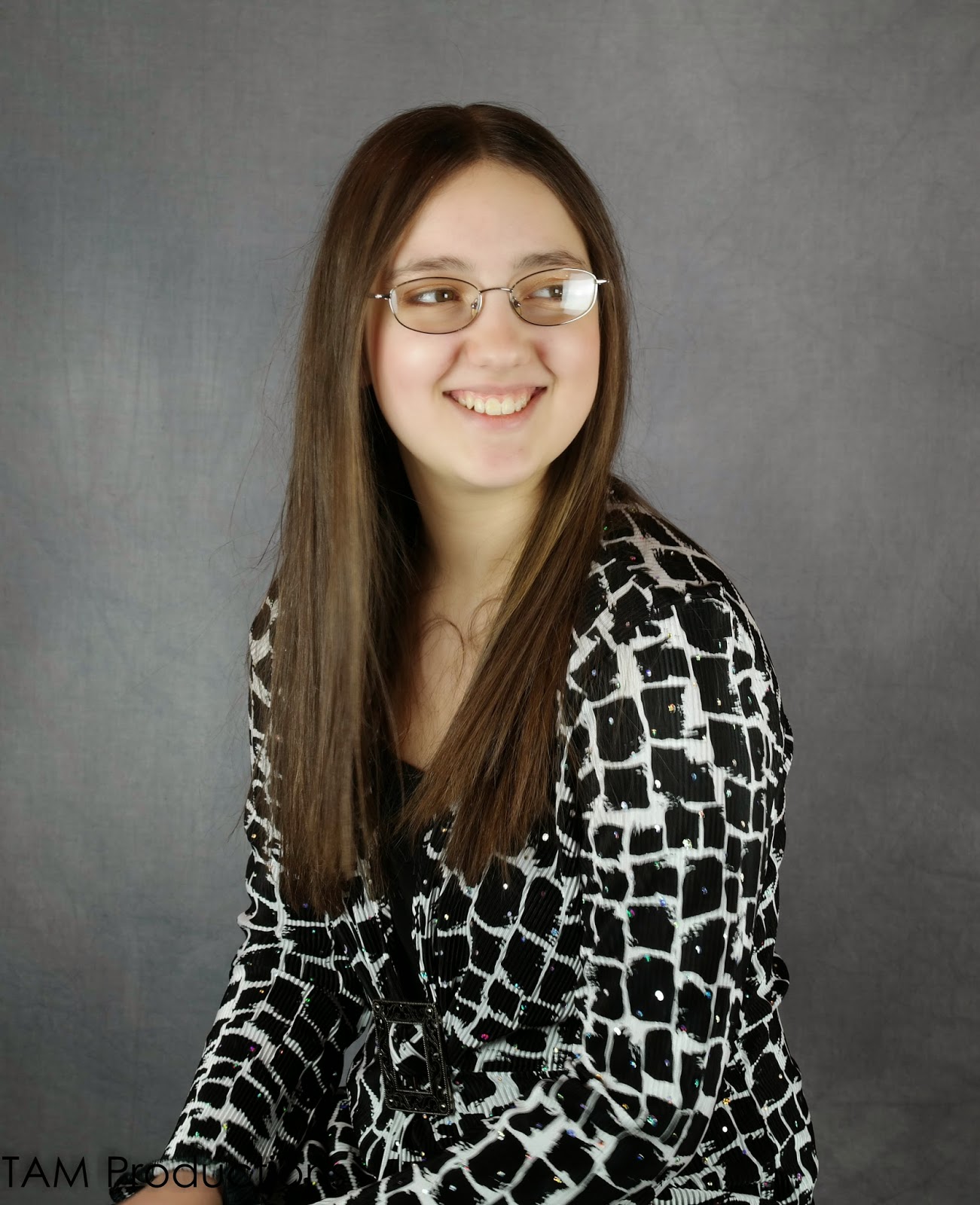 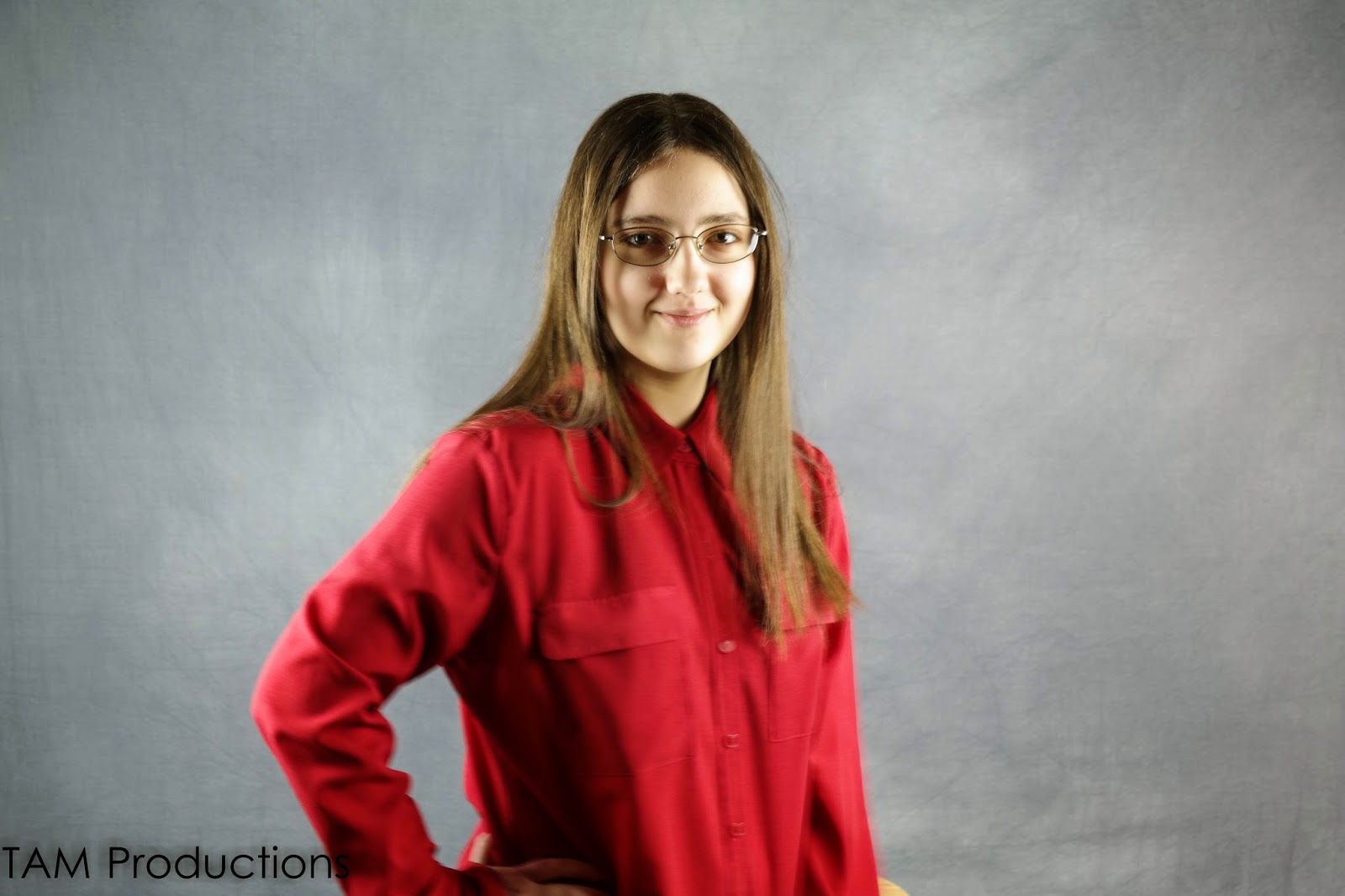 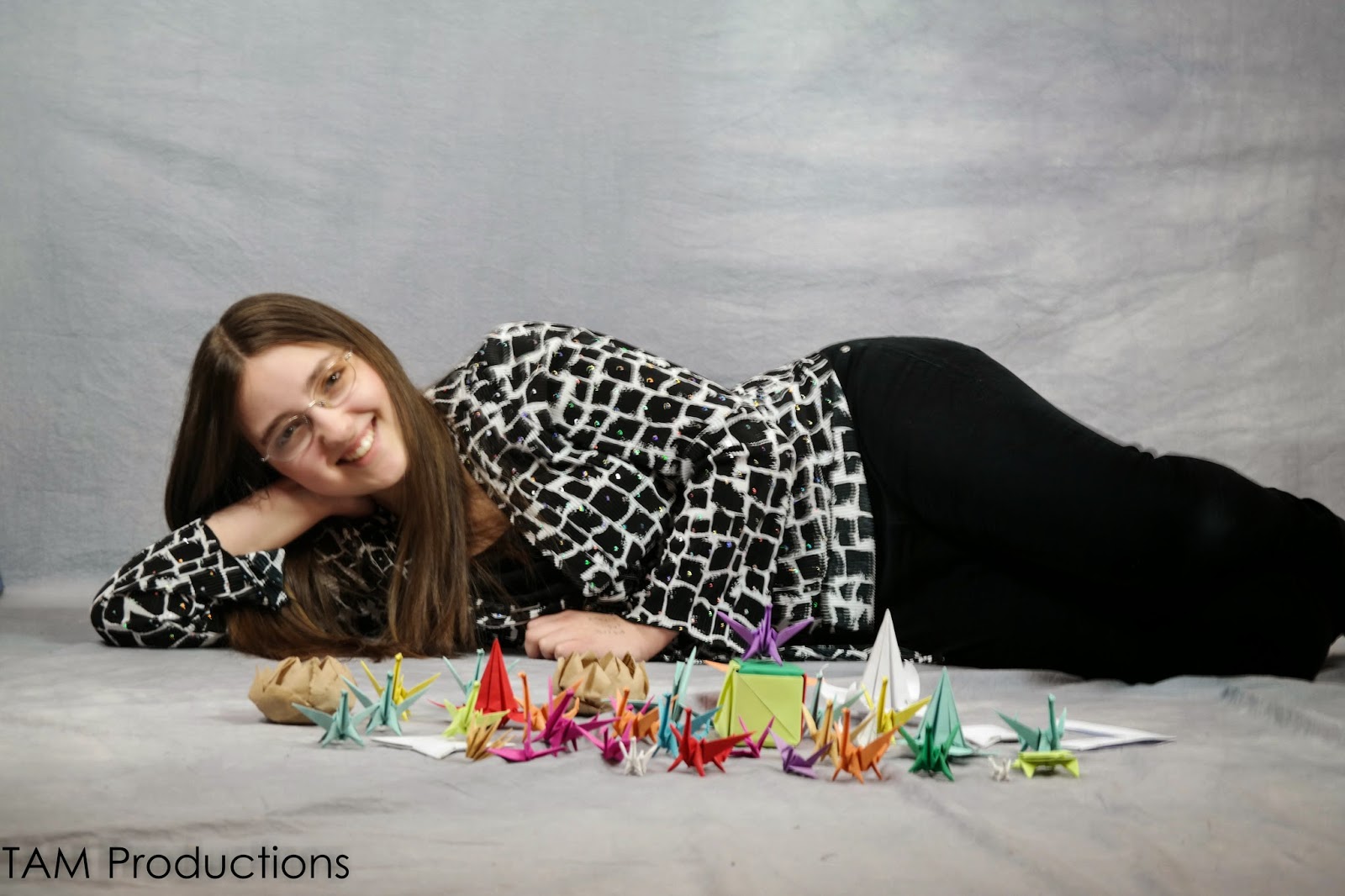 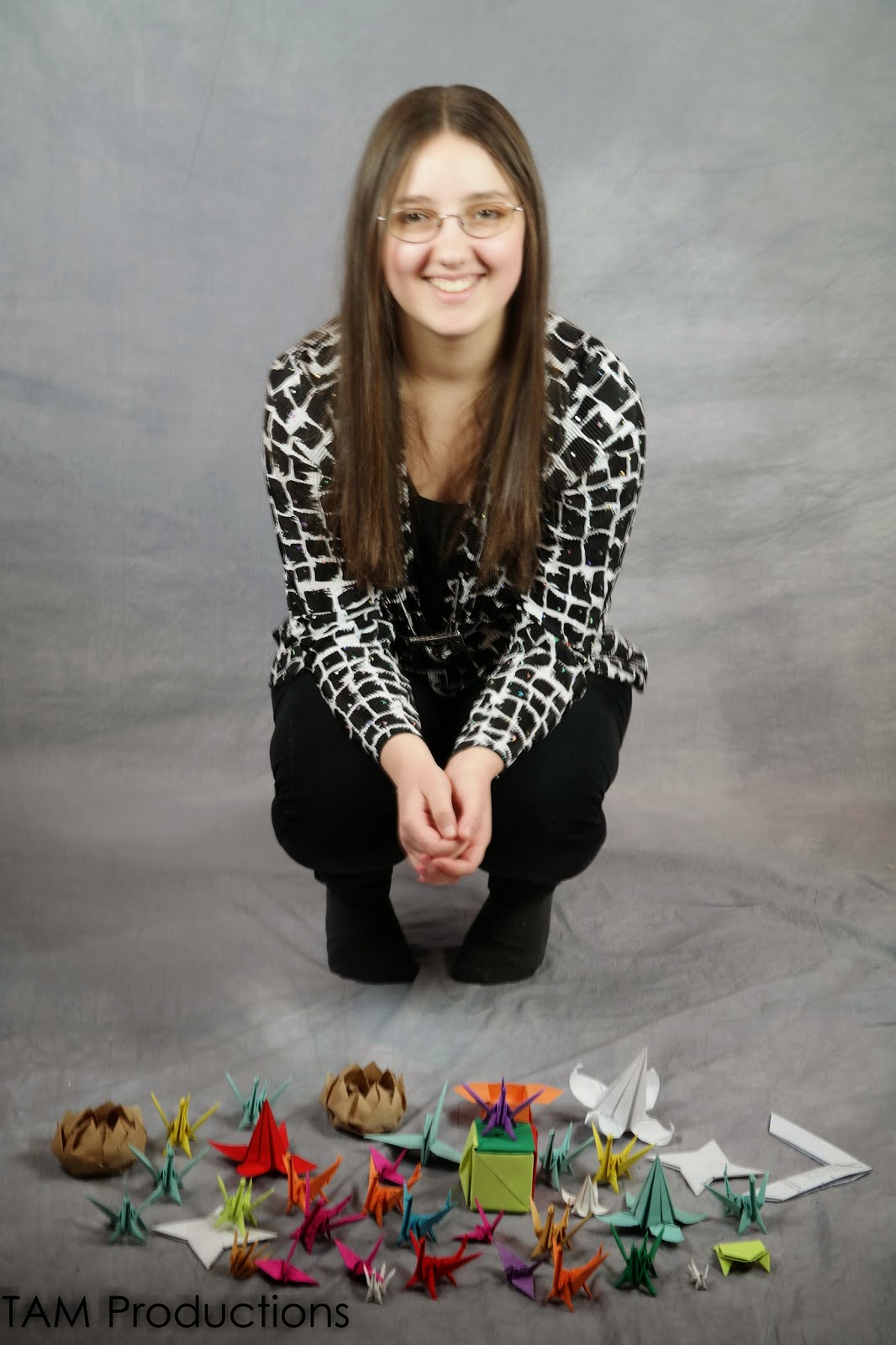 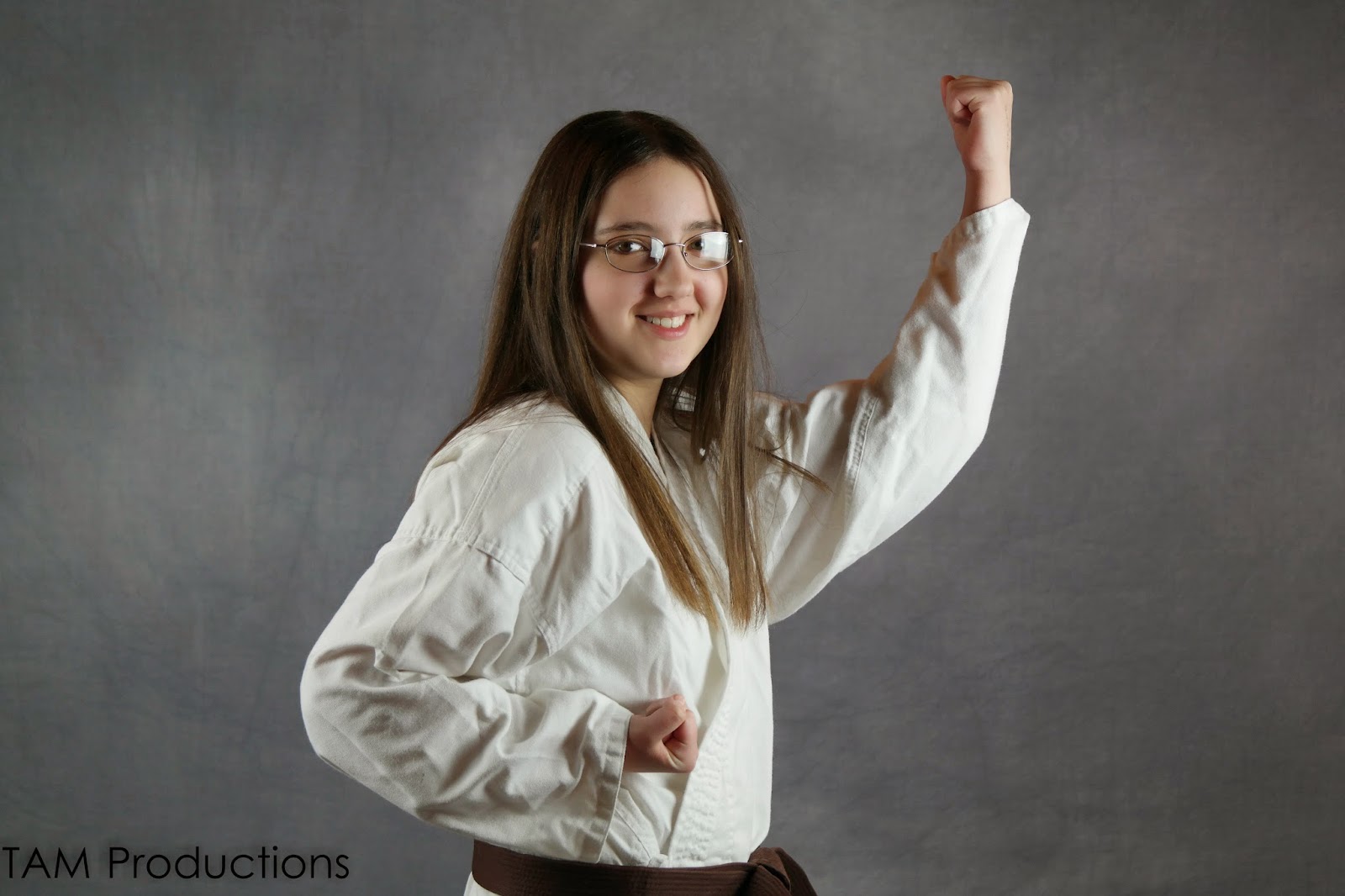 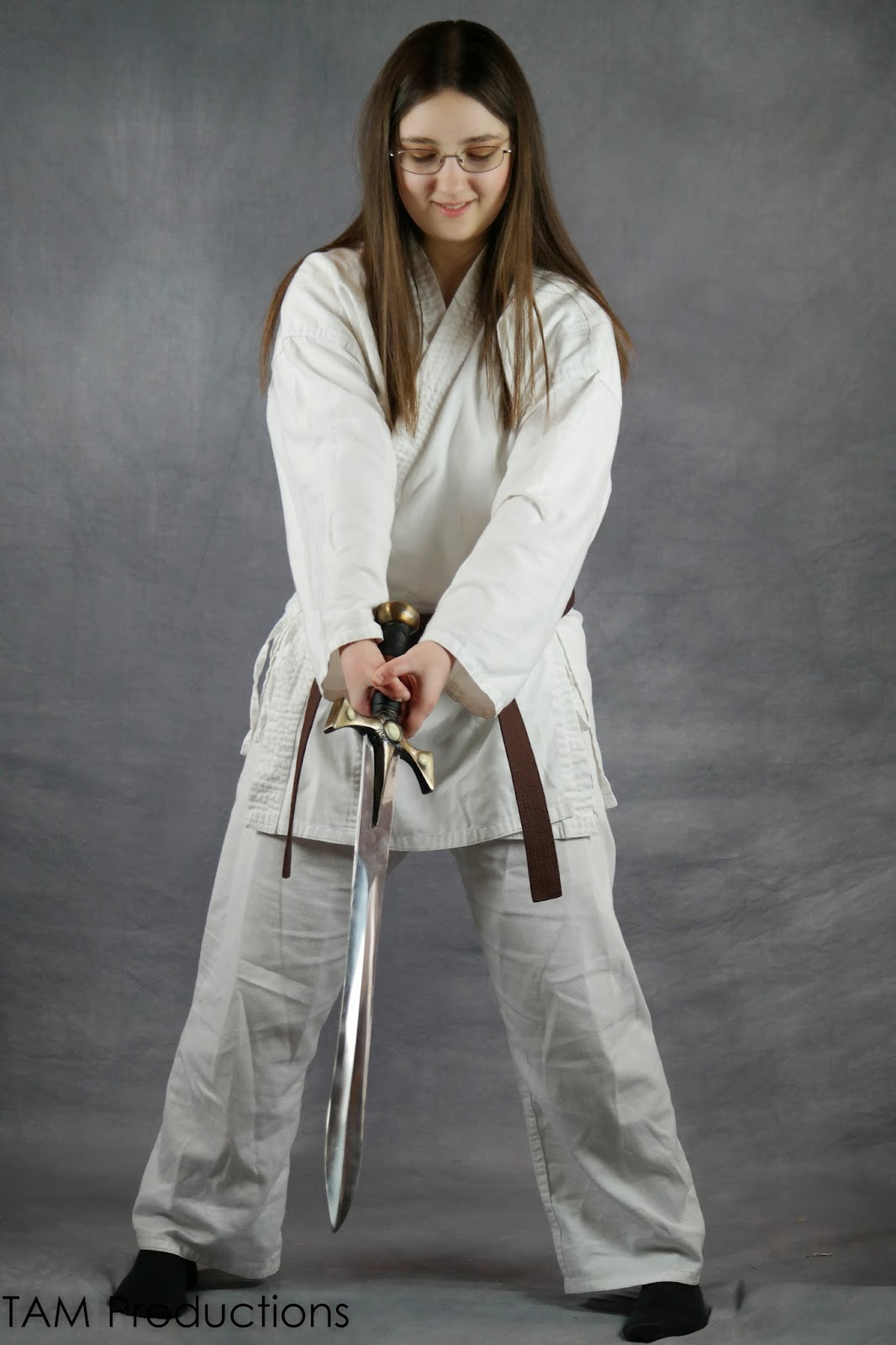 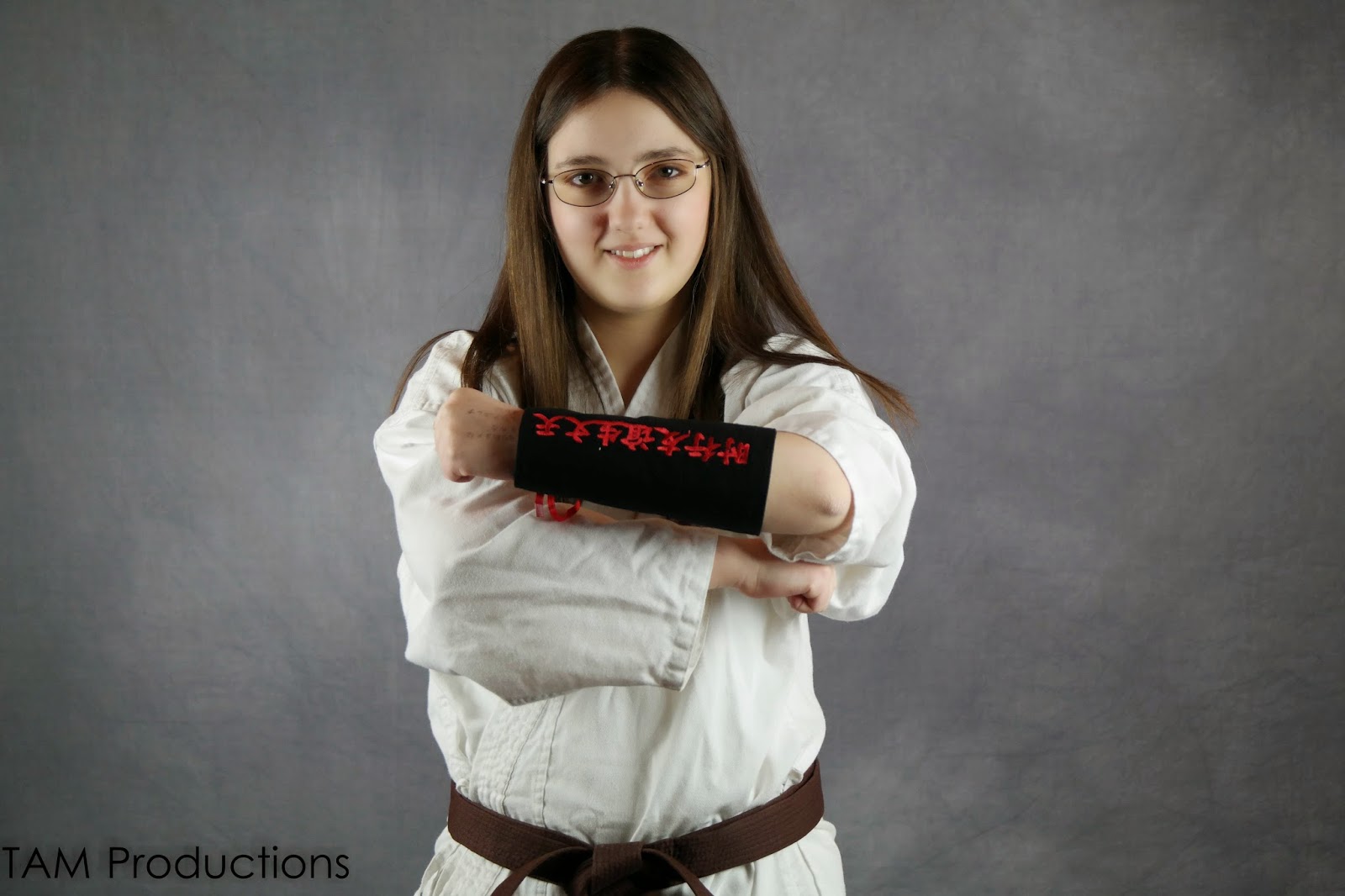 Posted by theTechGrandma at 6:45 PM No comments: