The fourth in a long line of Robert Lane Mucke's, I've always called him Laney. His parents call him Boo or Pie or sometimes even Bobby. I actually think he might prefer Robert. 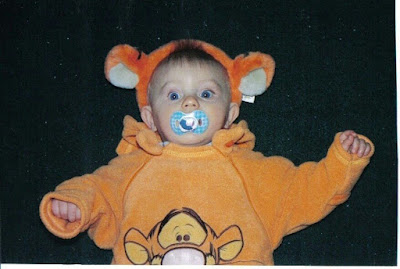 His dad and grand dad are Bobby, so I stick with Laney. 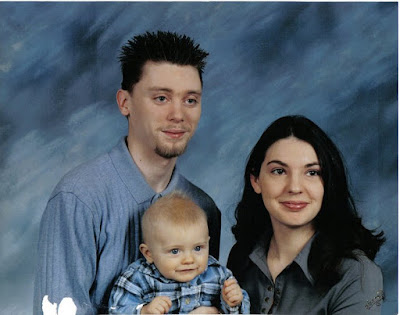 When he was little I called him Laney Bug. His father was never happy about that and when the kids started calling him Lady Bug .... I figured it was time to phase that nickname out. Look how beautiful they are. 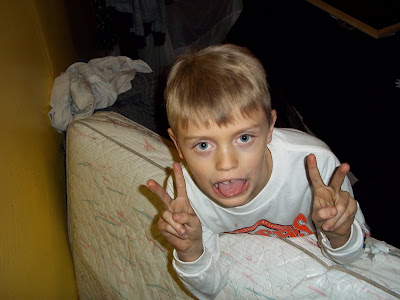 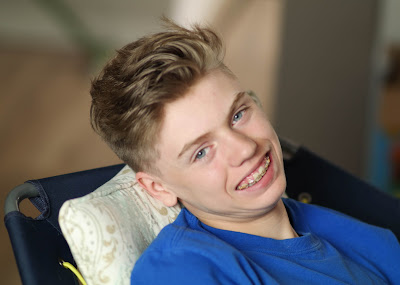 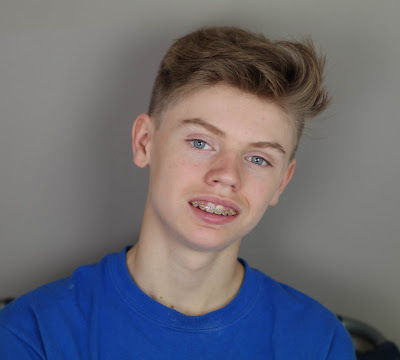 Although never a hugger. Even gave his mom a fat lip while struggling to be released from her hug when he was young. 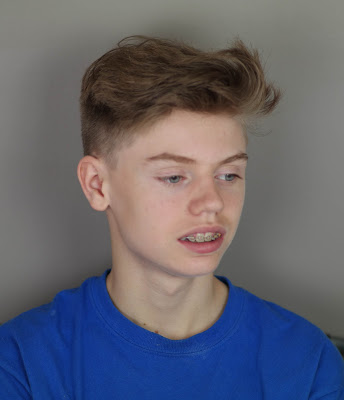 Loves his grand dad extra special and the feeling is mutual. They love hunting and spend a lot of time together. 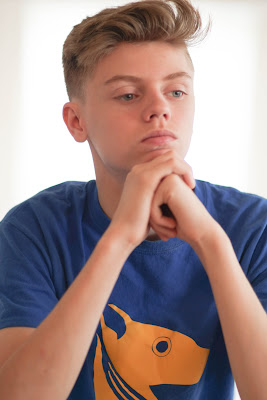 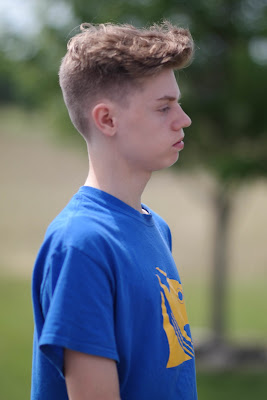 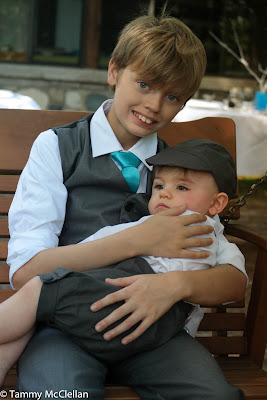 Forever wanted a little brother or sister - finally after 11 years, he got his wish. 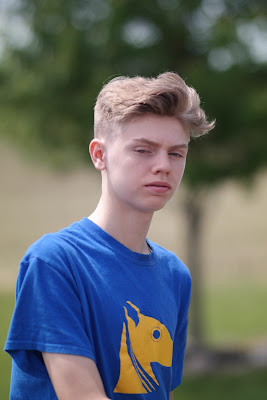 For his birthday this year, he wanted to spend it with us. 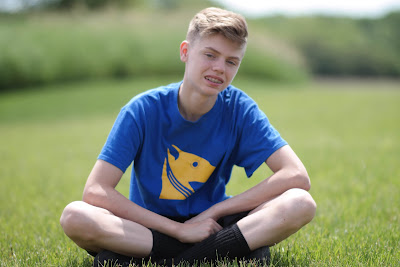 Both him and William came over and set up the basement for playing video games. 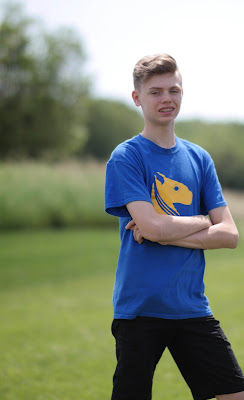 We went to the mall, did some shopping, had dinner and went to the driving range for a bucket of balls. 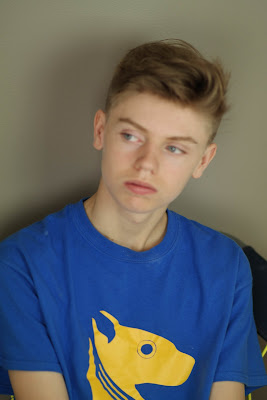 And when I asked him to pose for some pictures, he did without argument. He's even sporting the shirt he and I made together during one of his weekends here. I love that he still likes coming over and doing projects with me. I love that we share the appreciation of technology together. I love this guy and I love the man he's starting to become.

Happy birthday Laney! I'm so blessed to have you in my life.

Posted by theTechGrandma at 9:09 AM No comments: