End of the school year, end of Holly's middle school years, Julia's 18th birthday and the end of Julia's school year in America. I think it deserves a special trip so off we went to Muskegon, MI. 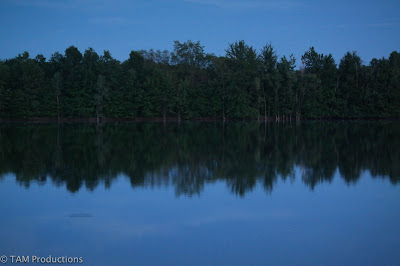 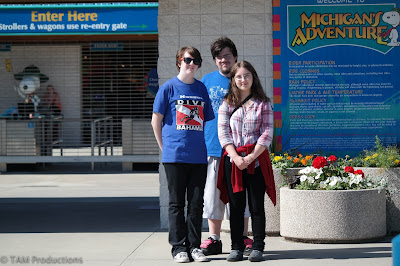 We stayed at the KOA in Muskegon. We stayed in a cabin right on the lake - very nice. 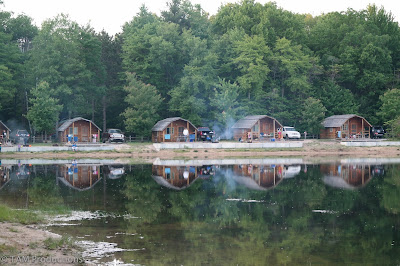 It was a great weekend for family fun time - and they were packed. 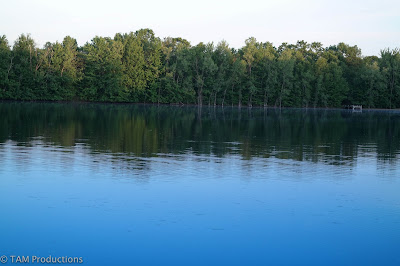 The lake was full of fish, ready for swimming. 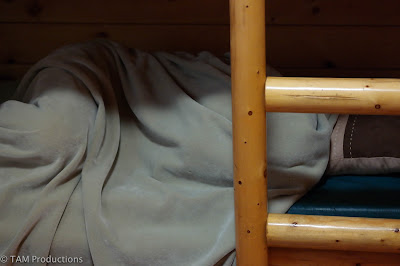 Julia grabbed the bottom bunk and refused to put a sheet on the bed, stating her blanket was big enough to be a sheet and blanket. She brought her tiny little pillow and crawled into bed.

We watched the Emperors New Groove that I projected on the bedroom wall - then off to bed we went. 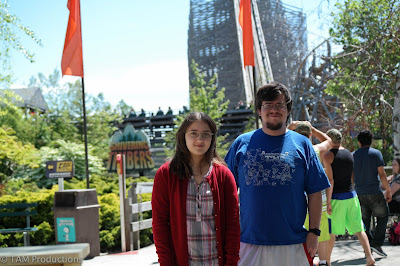 The next morning we set out for Michigan Adventure. Jason talked Julia into going on the largest, scariest roller coaster in the park as her very first ride. Her hands were shaking when she got off the ride. 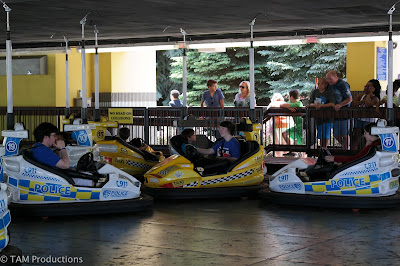 There were many other rides. 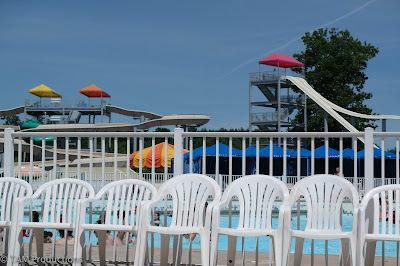 And the water park. 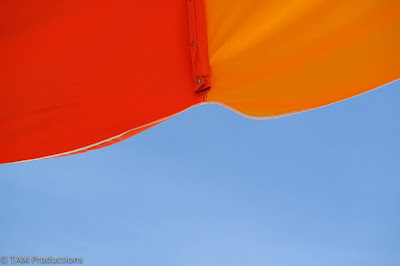 Sitting under an umbrella - looking at the blue sky. Beautiful day. 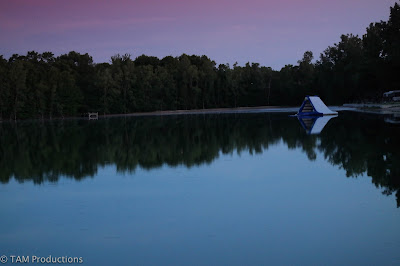 After which we headed back to the campground. We had some dinner and cake for Julia's birthday. We ate at the Harbor View Grill in WhiteHall, Michigan. It was the most delicious dinner - everyone's dinner was amazing and it was reasonably priced. The service was great - I highly recommend it! There was also chocolate cake for dessert. 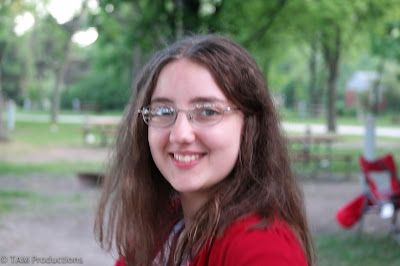 Holly and Julia wanted to go to the park. 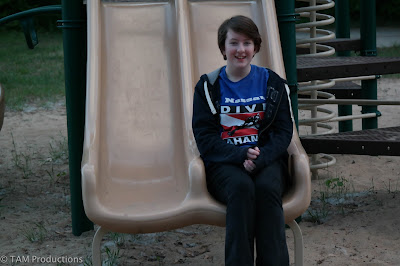 So we did. Holly went down the slide. 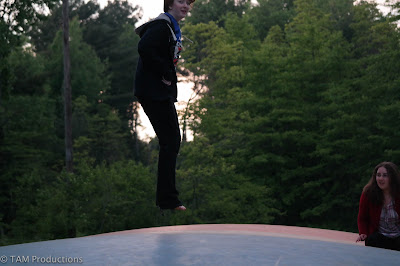 And jumped up and down on the air pillow they had. 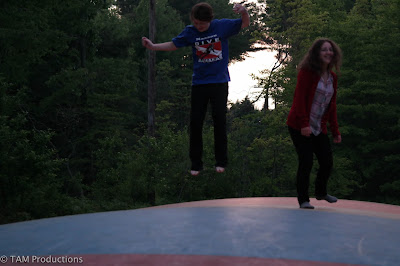 While I got ate by mosquitoes. 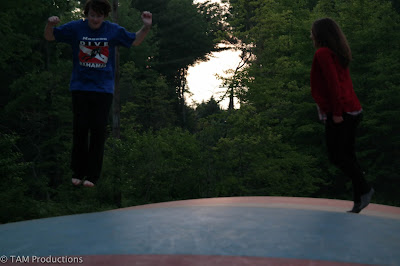 The girls had fun. 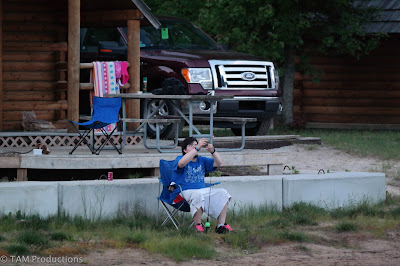 Jason fished. For a couple of hours. 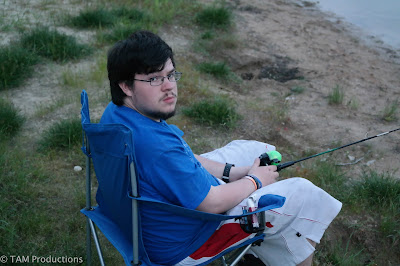 But never got anything. 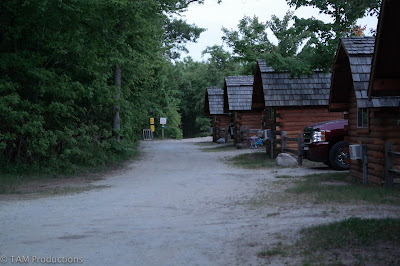 Looking for wood to build a fire. 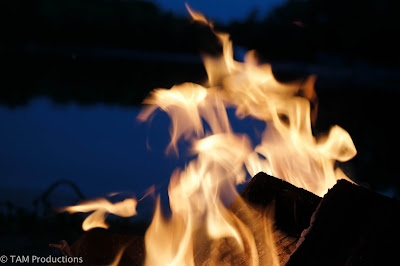 Where we made smores. 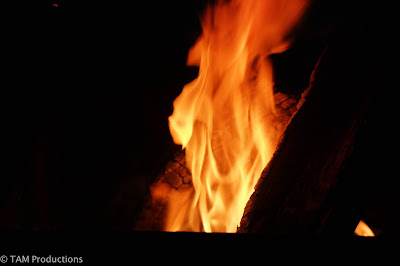 And told ghost stories, staying up until 11:00pm by the fire. 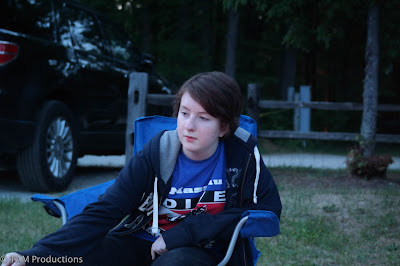 Poking the fire around all night long. 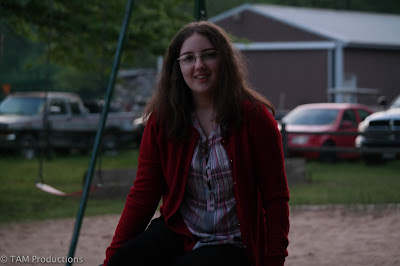 An awesome weekend in Muskegon, Michigan. The weather was beautiful, the company was awesome and it was a great day.

Posted by theTechGrandma at 1:24 PM