beadboard drop ceiling in my basement

I reviewed all my options for putting in the ceiling in our remodeled basement. At first I had my heart set on a drop ceiling tile from Armstrong that was very cool. When the cost added up to ovr $1,000, I decided to look at a different option. Some of the basement ceiling is drywall, but there's about 500 square feet that still needs covered. 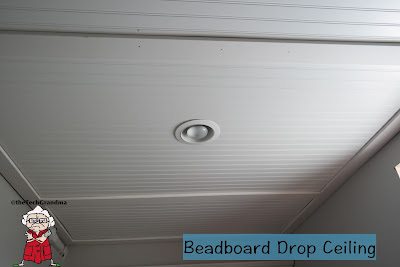 I googled basement drop ceiling to get some ideas and discovered that I really liked the beadboard look. I came across this video where they remade an existing drop ceiling using beadboard. 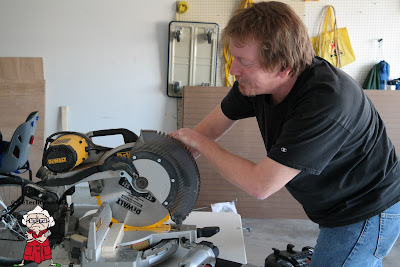 It was really cool for using an existing drop ceiling, but we didn't have anything. At first I considered getting a drop ceiling grid system and adding beadboard to it, like the video. 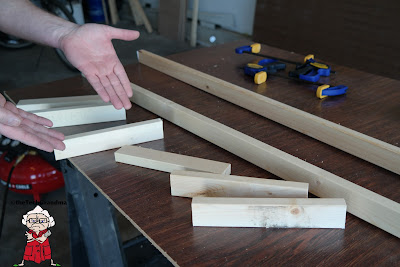 Then, talk turned to creating our own grid system using wood. So off to the big box store we went for some 1x2's, beadboards and trim. 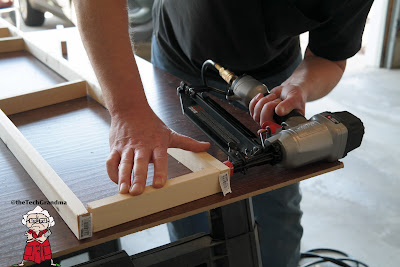 We figured we wanted our ceiling to hang down 10 inches from the joists. We put in a 9 foot ceiling and wanted to keep as much height as possible. The 10 inches would just cover the beams and everything above it. 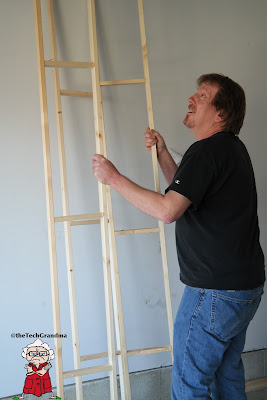 So we made ladders that were a total of 10 inches wide. 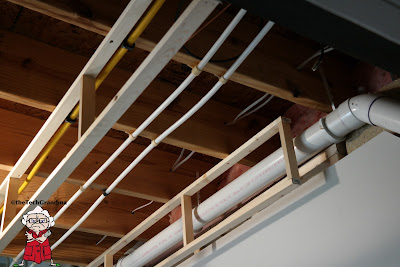 They were hung to the joists around the walls and in the middle of the room. 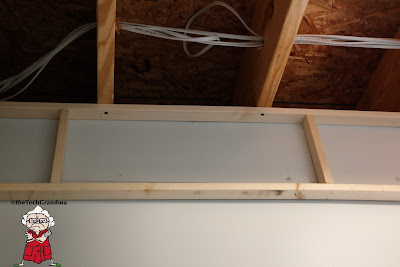 We used nails to put together the ladders and then screwed them to the joists. I wanted something module that I could take a part if I needed to expose the ceiling. 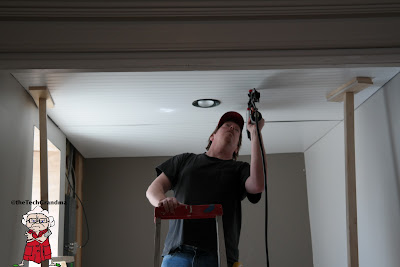 I made those handy poles to help hold the beadboard panels up while Burke nailed them to the ladders. 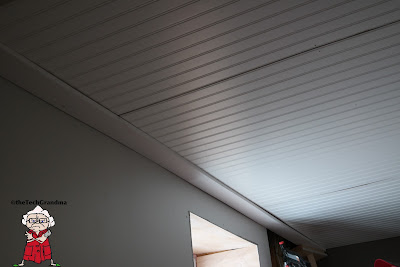 Then we trimmed out the whole thing using the same trim as the doors. 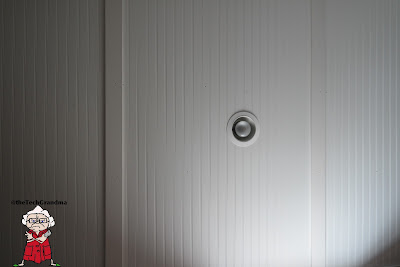 I really love the look. 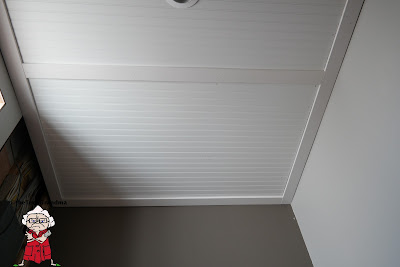 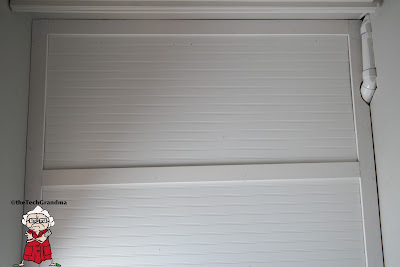 I still have the rest of the basement to do, but my photography room is done - minus filling some nail holes and trimming out the windows. Can't wait to have a ceiling in the basement finished!
Posted by theTechGrandma at 4:09 PM