I searched and searched trying to figure out a good way to transfer my photos to a canvas for my painting hobby. I not only wanted to transfer the photos but also to enlarge them. Here's two solutions I came up with, just using things I already had. 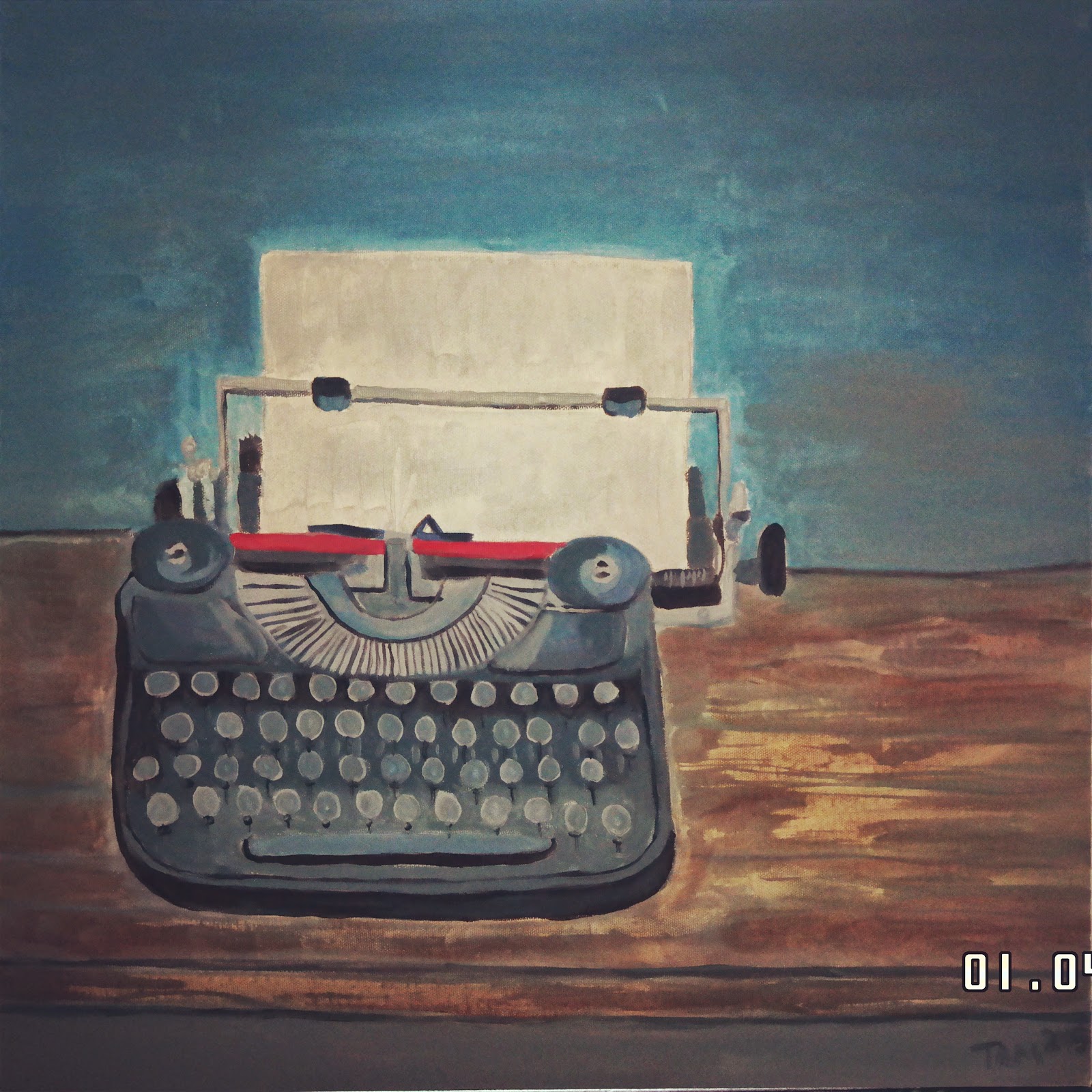 First thing I tried was using several version of tracing paper and my laptop. I used the Palette paper for the actual tracing from my laptop screen. And then the seamstress tracing paper to put it on the canvas. 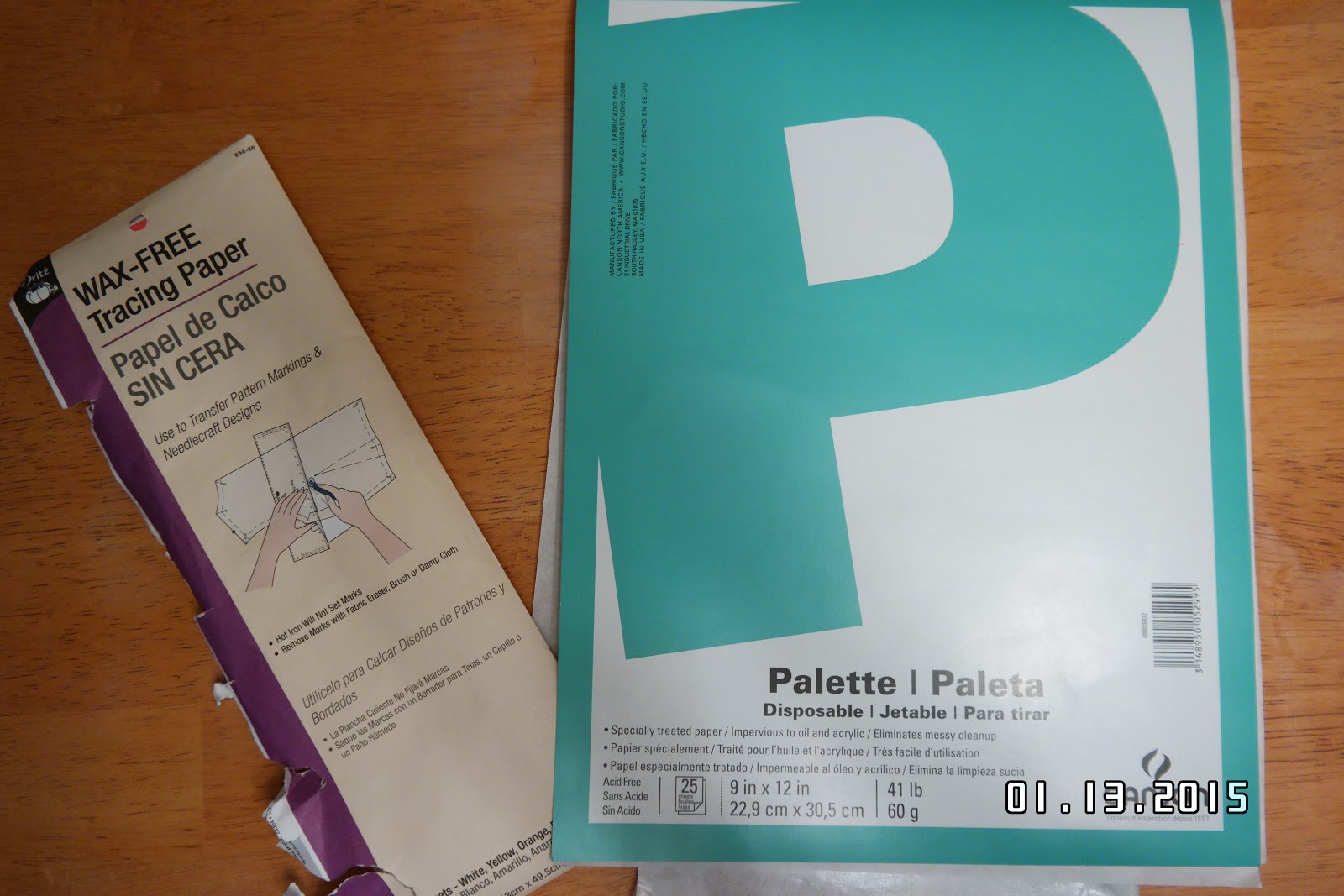 I enlarged the picture by using my zoom until I got it to the desired size. For larger photos, you'll have to trace in sections. 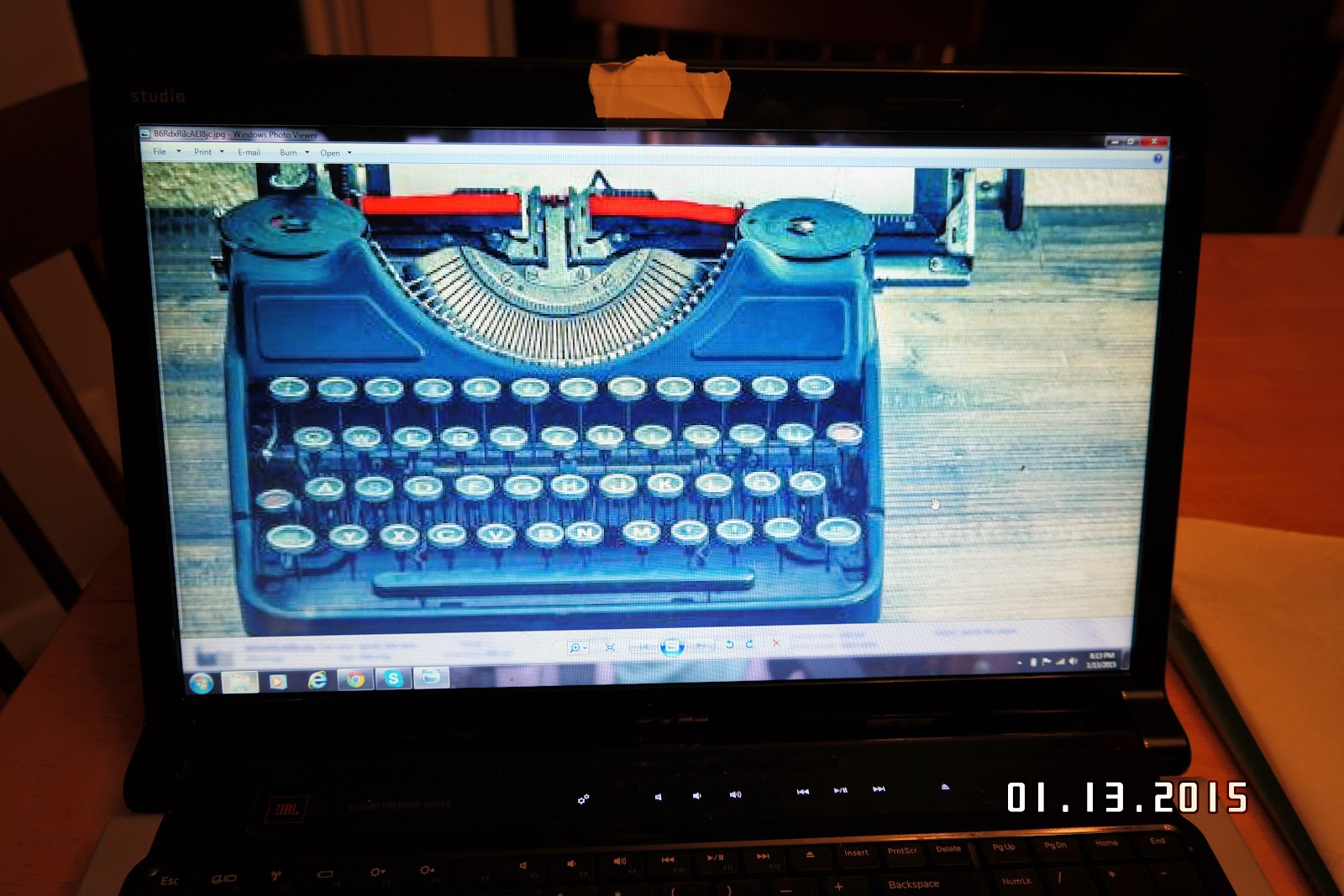 Just use your mouse to position the photo to the next section without touching the zoom. 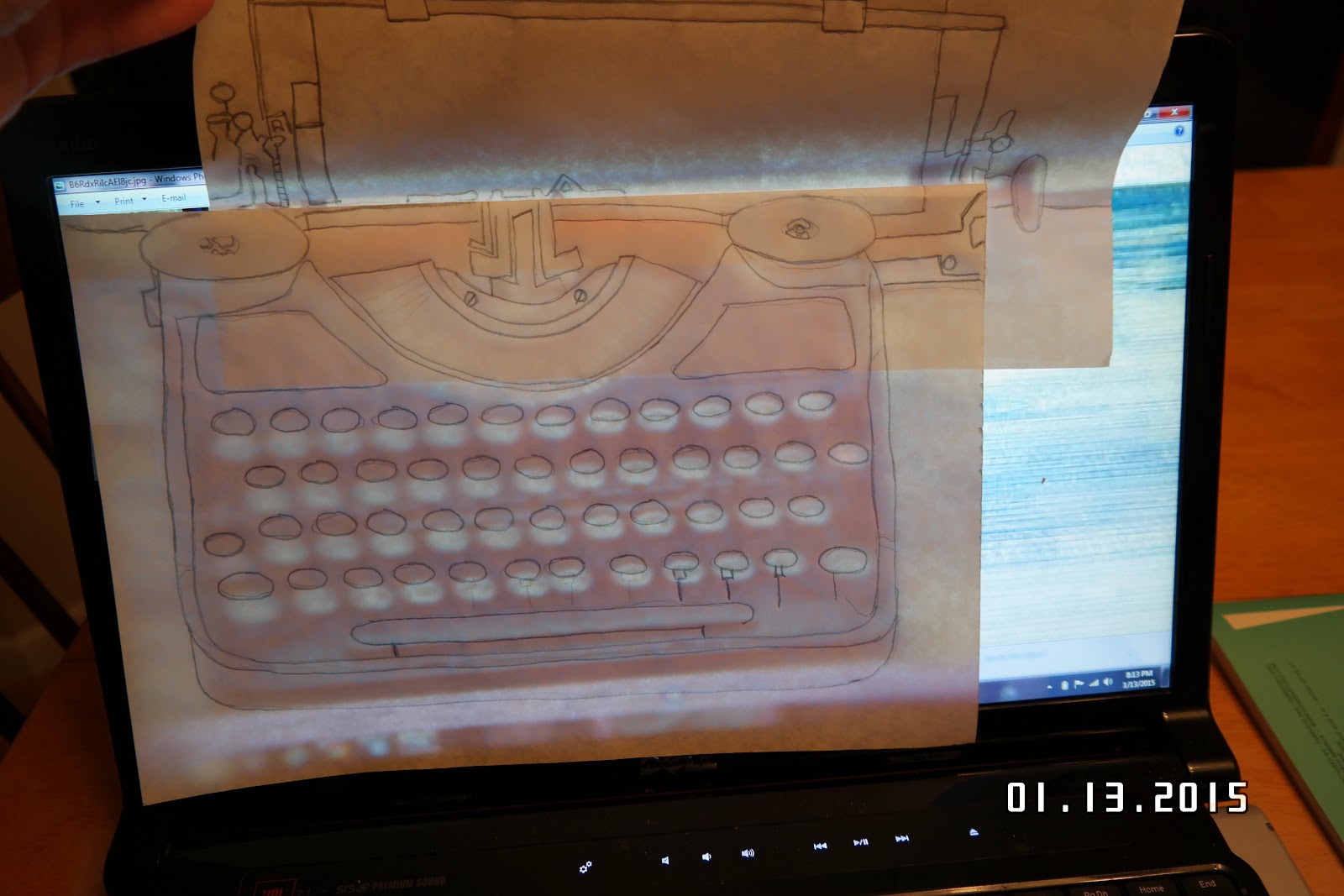 And trace away! I would match up the drawing lines to do the next section. 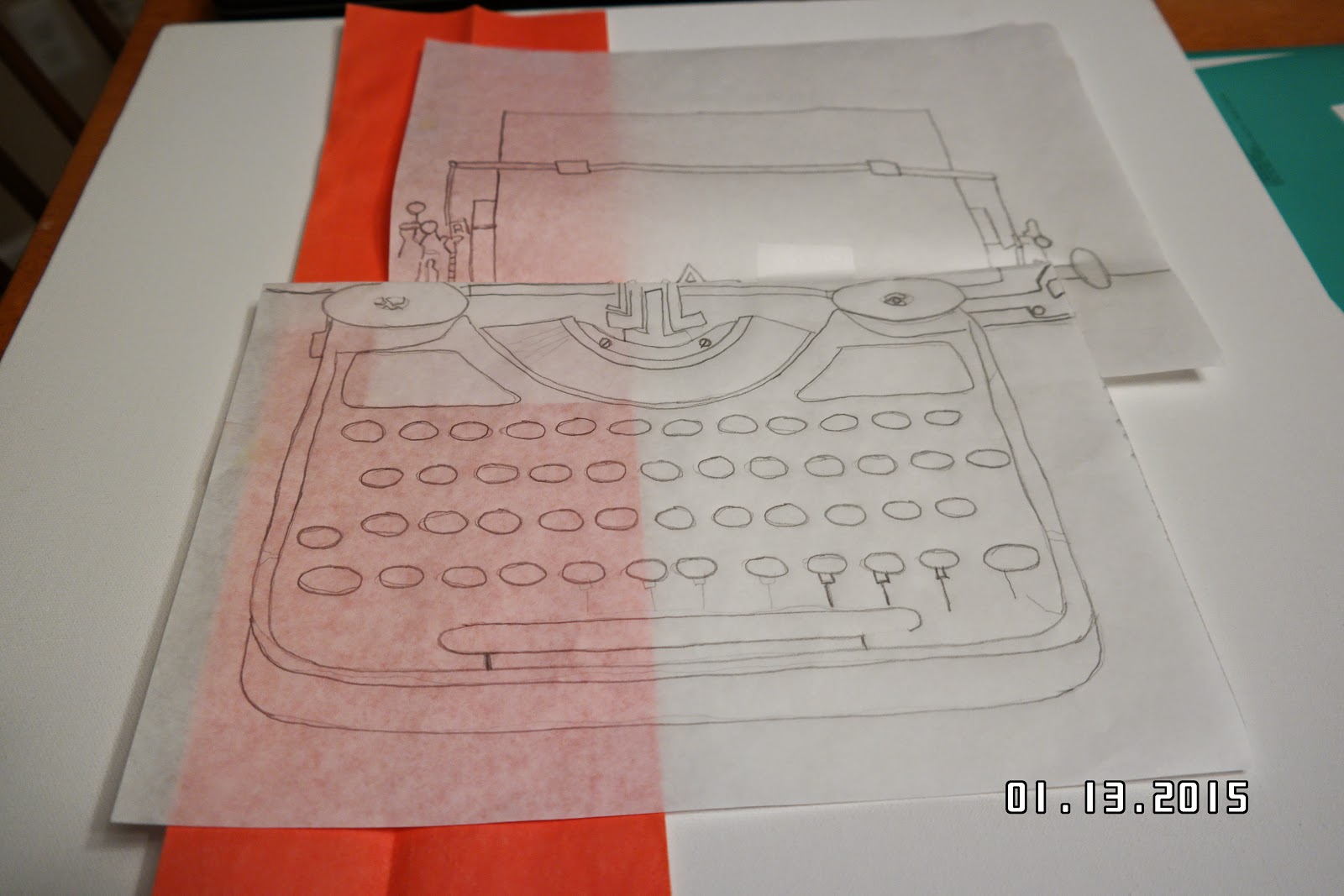 Then transfer the image onto the canvas using the seamstress tracing paper. The image will come through light, but you can go over it again with pencil. And it worked just fine, but I thought - there's got to be a better way. 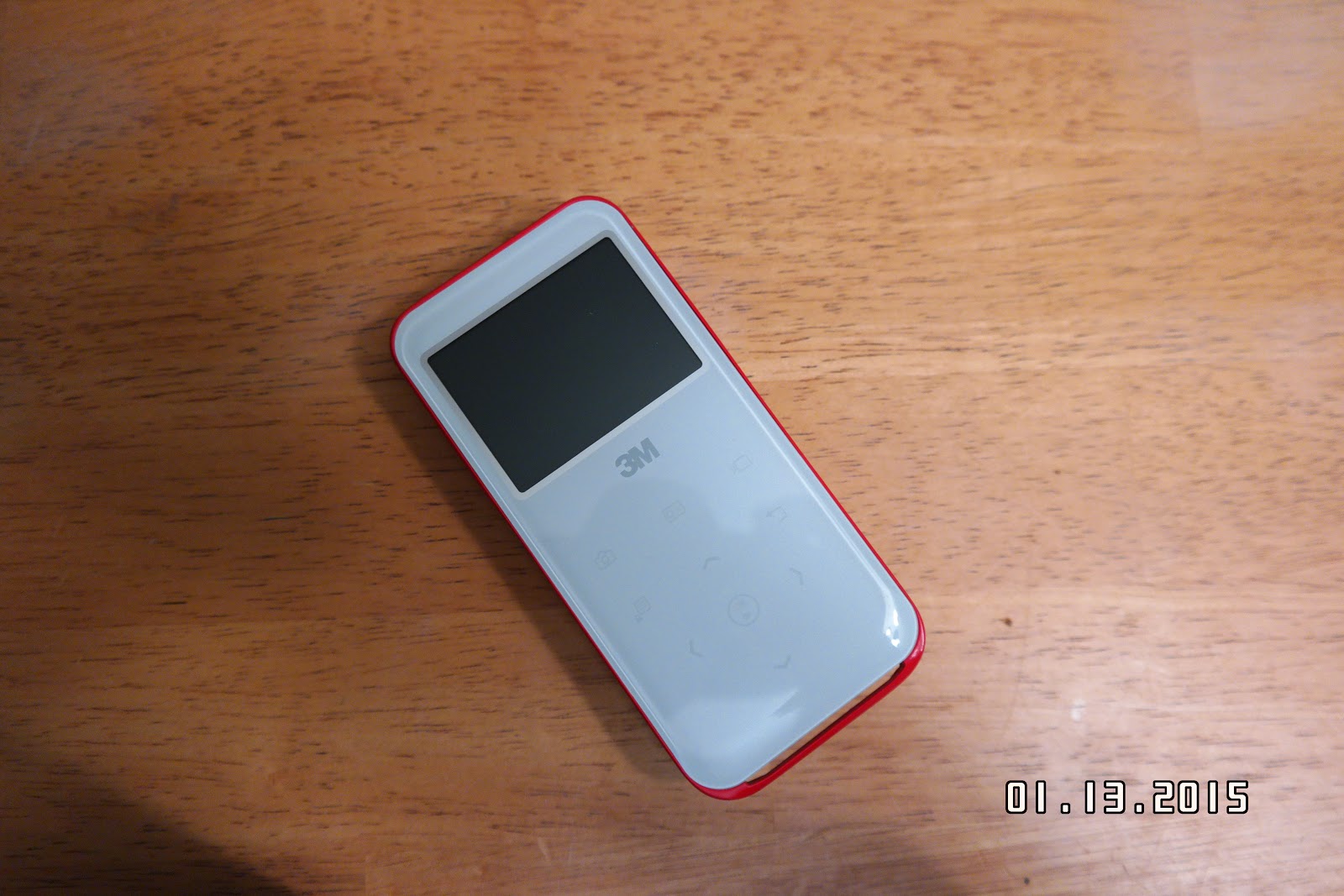 During my searches many suggested to use a projector. I have a big projector at work, but it was going to be difficult to find time during work to transfer images. 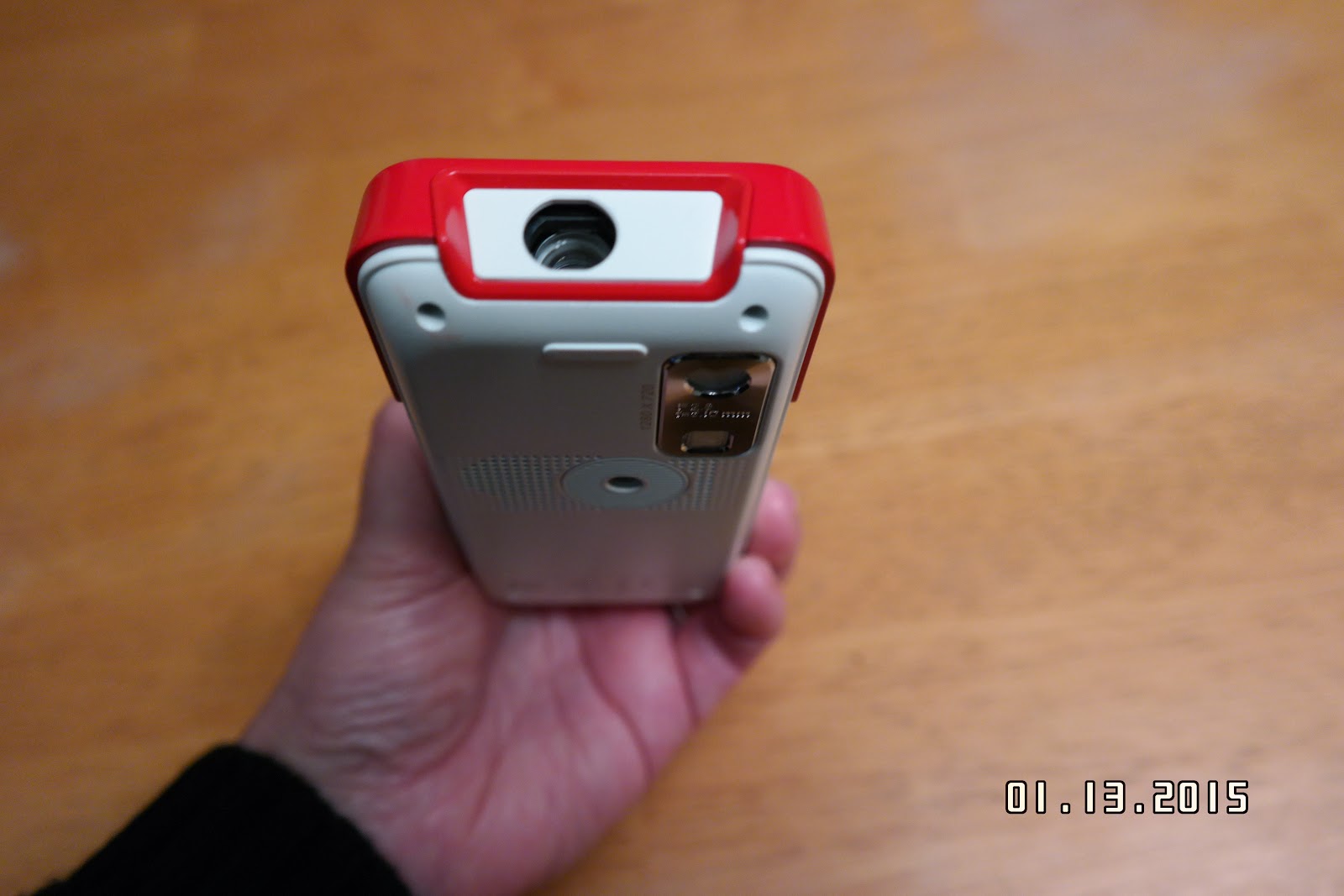 Then I remembered I had bought this neat little video camera for my daughter's birthday when she turned 13. It's a 3M Shoot and Share camcorder. She wanted to do videos. I believe I paid about $100.00.  I think what I liked most about it was that after she shot the video she could project the video on the wall, on the tables, on her hand. 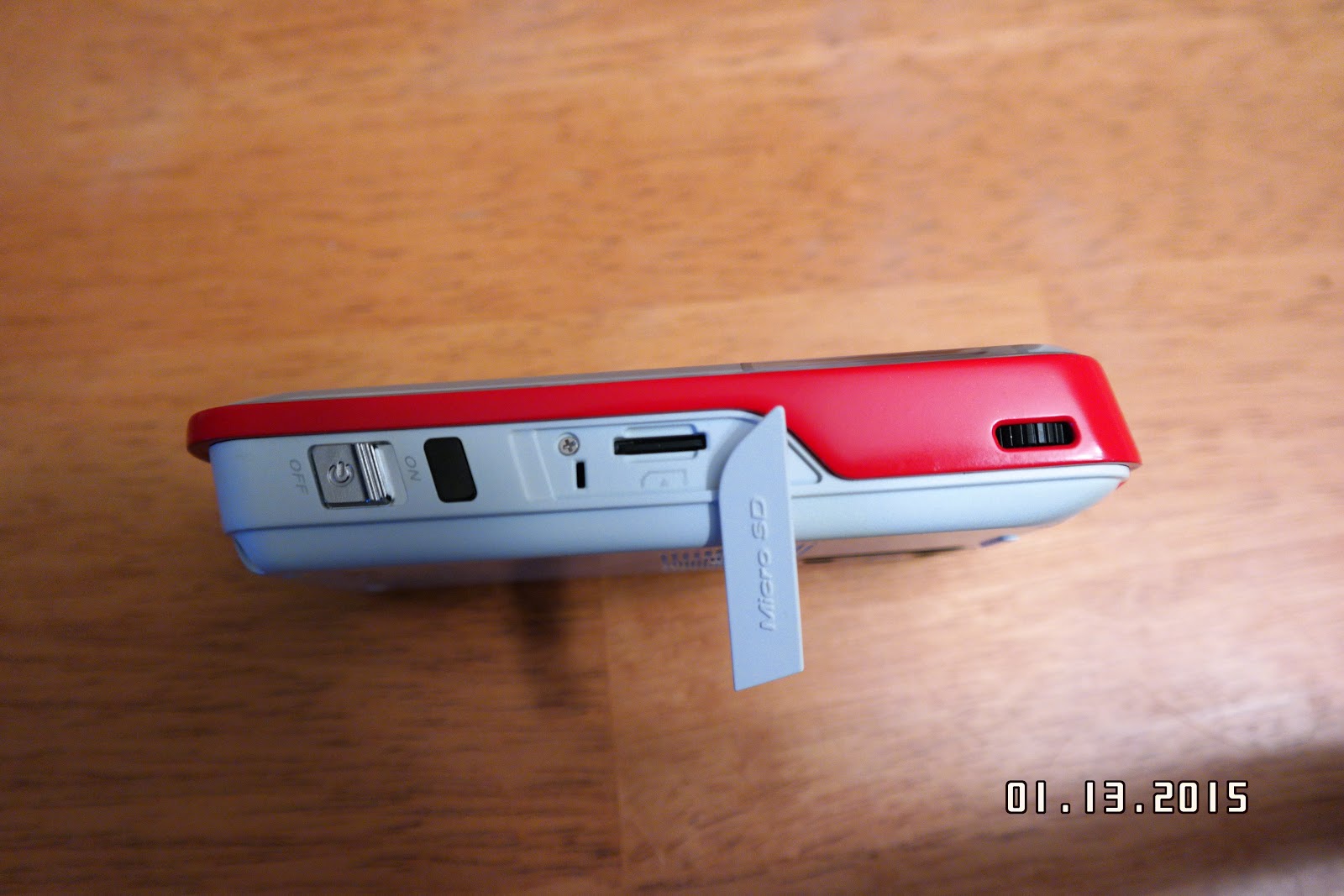 It has a slot for a micro SD card. I bought her a 64 gig card to store her movies on. Being a decent video camera - it also did still shots. She used it all of a day and it was banned to the techno junk drawer - Until .... 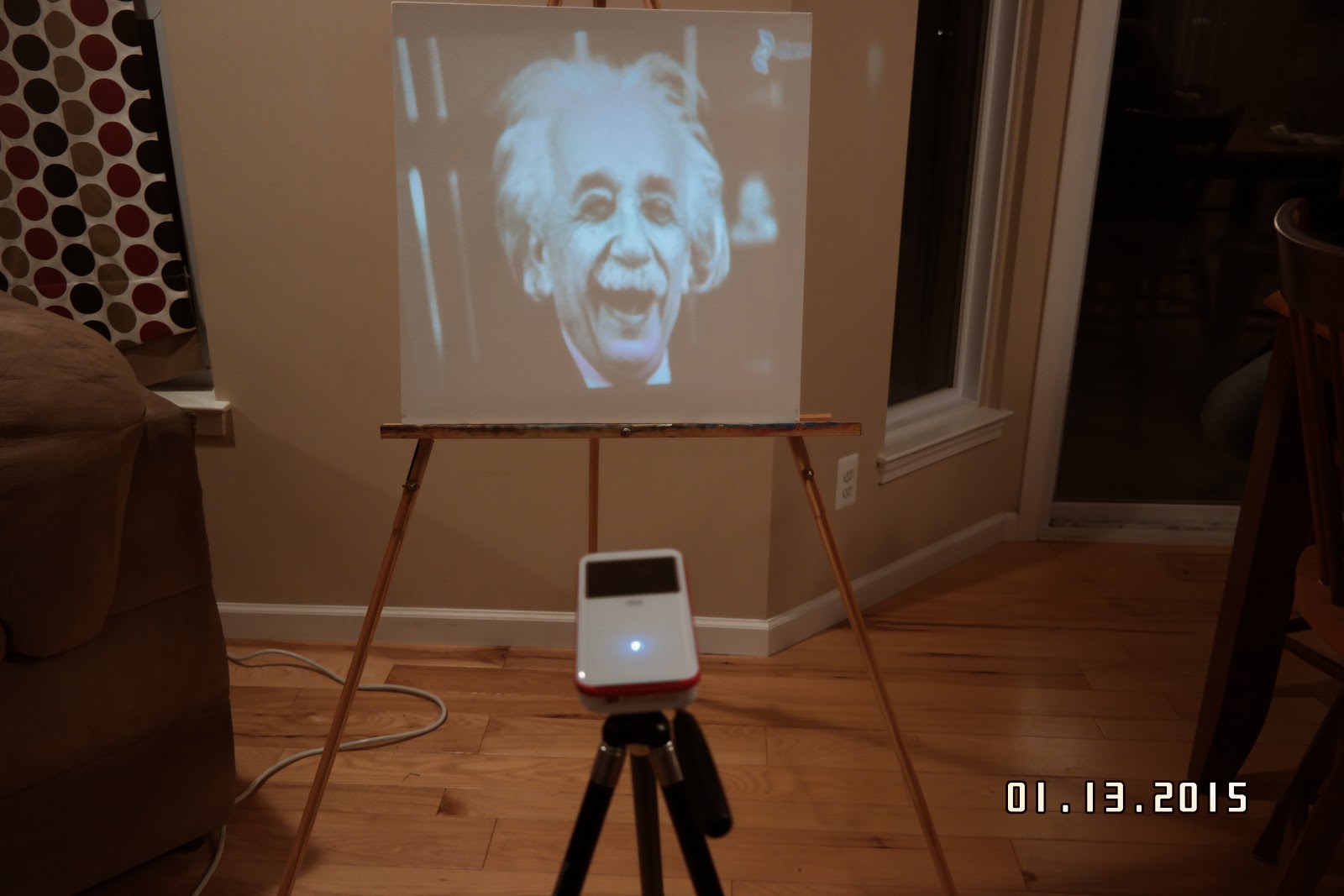 We got a tripod with the camcorder. I popped my photo on the SD card, attached it to the projector, and VOILA! Super awesome! I think this is the best yet. And the cool things was that I already had all these tools and didn't have to invest in anything else.

Posted by theTechGrandma at 6:41 PM