I don't always share on everything I make and I thought really hard about not sharing this cause it doesn't really shed me in a flattering light. Although .... I am a grandma and not 20 anymore, there are a few pounds I'm not proud of. I'm biting the bullet and just doing it. Stupid slow metabolism. 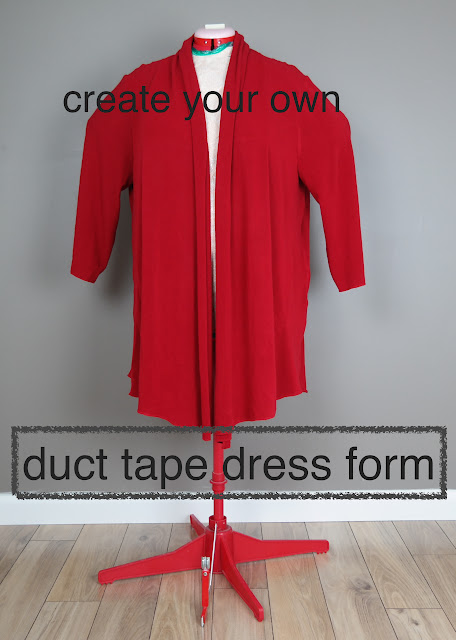 I saw a few posts online about making a duct tape dress form and I really liked the idea. Anyone who has made their own clothes can tell you it's super difficult to alter stuff for yourself.  Making a duct tape double was quite appealing. 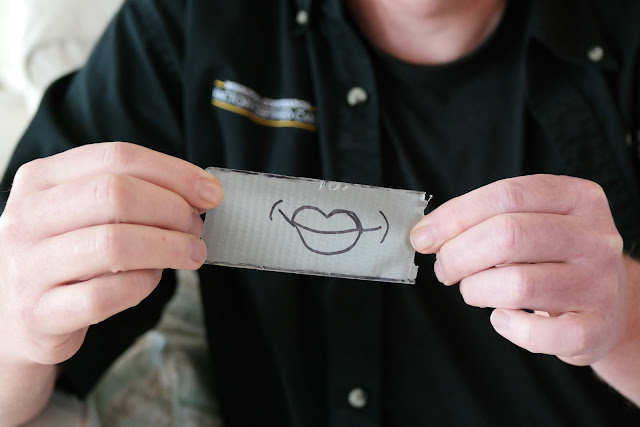 So on New Years Eve, I enlisted Burke to help. This task called for "Extreme Man" at his finest and I definitely needed attention to detail here. He said he would help but I had to wear the duct tape over my mouth. Ha.Ha. 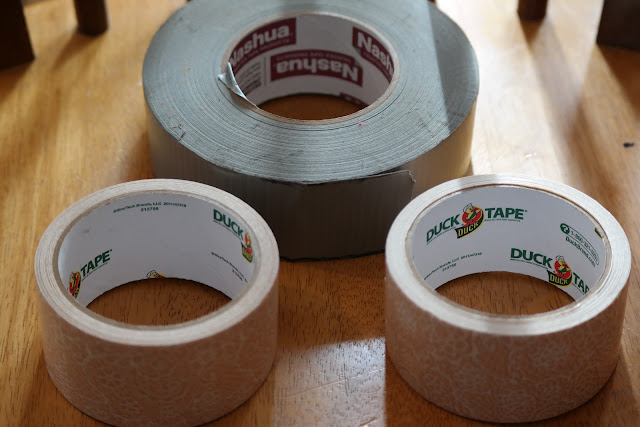 So we started with this. I didn't take a picture of the rolls afterwards, but I can tell you we used all the decorative duct tape and about half the silver. Actually, I should have bottom 3 rolls of the decorative stuff. When we ran out, there were a few spots on the back that needed covering. 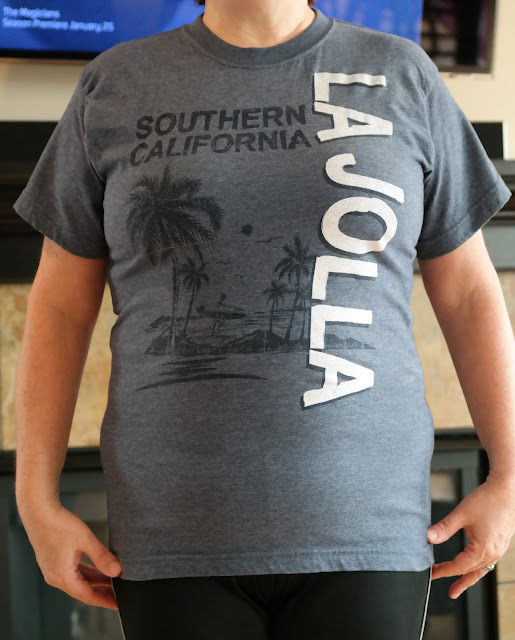 I started with a nice snug shirt, which has only recently gotten snug on me. Stupid metabolism. Fat girl in a little shirt (sways arms and sings Tommy Boy melody)... 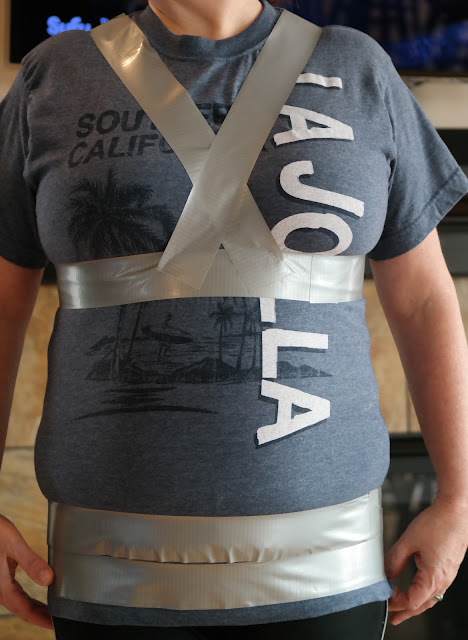 Starting with the silver duct tape, Burke started at the bottom and outlined the chest area. 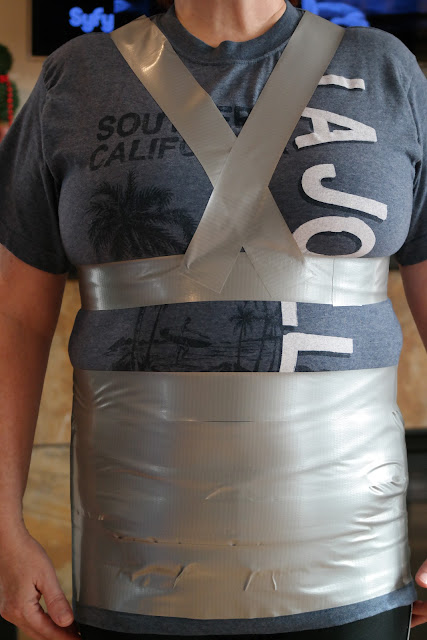 And then moved upwards. 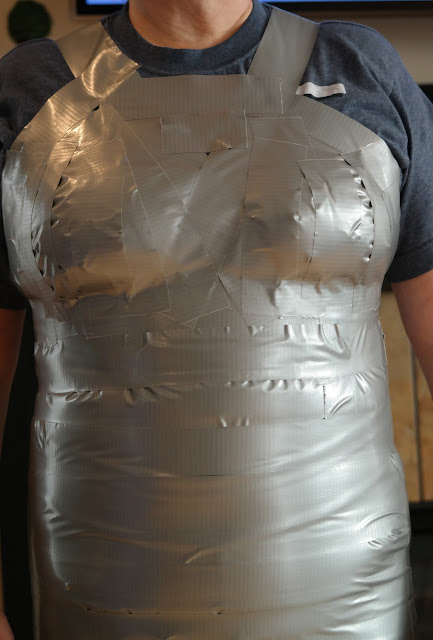 Admittedly the chest area was the hardest to do. The trick is making a lot of little relief cuts to get the edges to lay down. 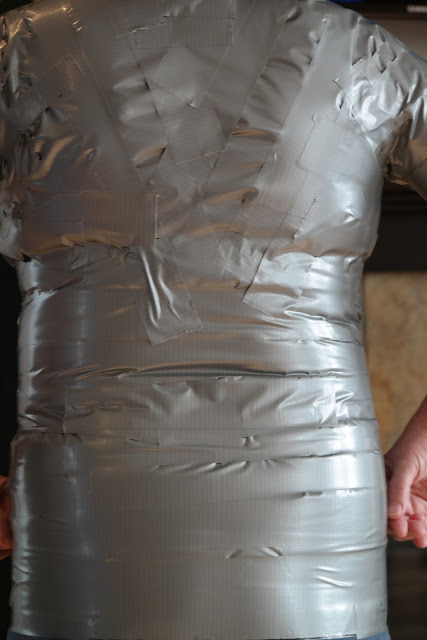 Here's a picture of the back. (embarrassing moan) 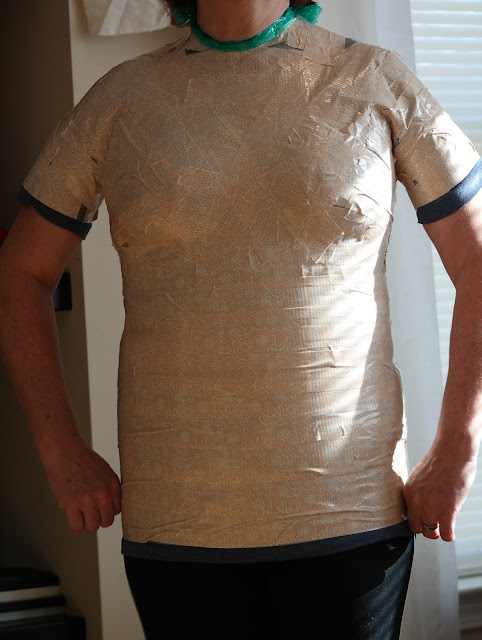 Once it was done - we added another layer of the decorative duct tape. In hindsight, I really wish I had bought a different style of duct tape. This style made it look a little like a weird meat suit. It was a form fitting and definitely uncomfortable. The whole thing took about 2 hours and I was so ready to be done.

Once we were done, I marked out my vanishing waistline (or where I thought it was) and then Burke cut it right down the middle in the back to remove it - shirt and all. 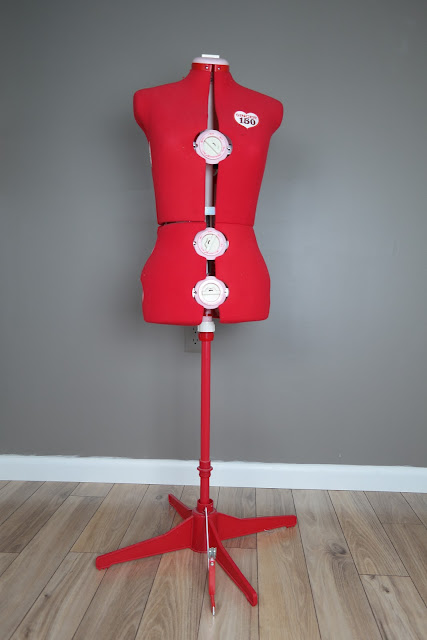 I took my existing dress form which I love because it's adjustable. 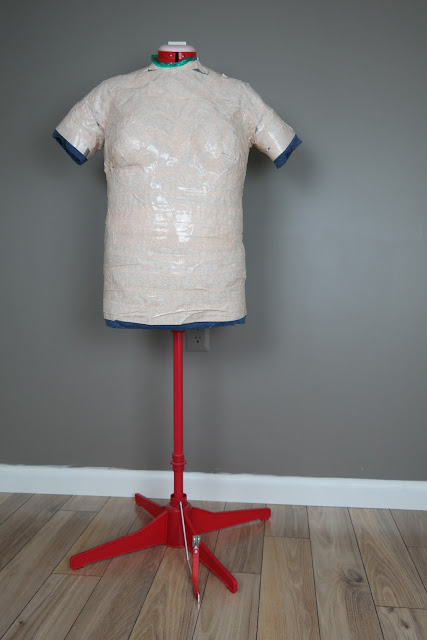 Then put the new meat suit, I mean .... duct tape dress form and put it right over top of it. 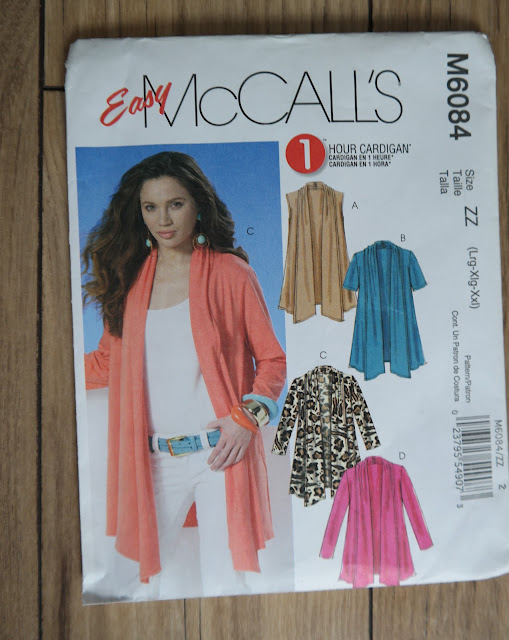 I brought out an older pattern I had and some fabric I bought like 5 years ago. I had made it once already so I knew it was needed more precise altering. I was so amazed at how nice it was having a double me. I was gonna say mini me - both we all know that's a lie. 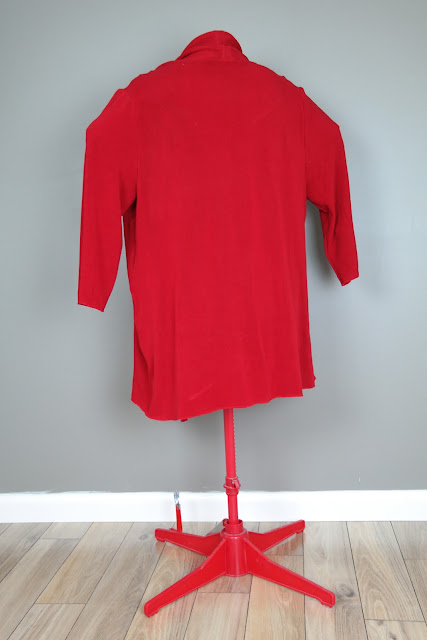 The arms were a bit weird, but they still worked. Hopefully in a couple of months we'll be making a new one ...... cause damn.

If you're someone who enjoys altering for making their own clothes - I would really recommend making your own duct tape dress form.

Posted by theTechGrandma at 12:25 PM